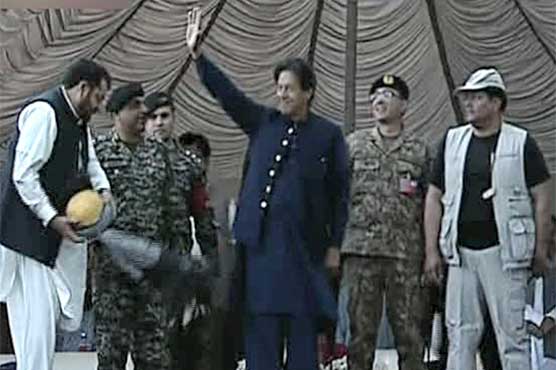 Meanwhile, senior army officers were also present in the festival.

Meanwhile, senior officials of the district administration, tribal elders, political and social activists, and youths were present in the festival.

The event remarks restoration of peace in the region following the merger of Fata into KP as the Pakistan Tehreek-e-Insaf (PTI)-led federal government aims to promote sports, education and health services in tribal areas.

The competitions in eight games were organised and tribal people, including students of various schools on the occasion, presented patriotic songs.

A traditional dance by a group of tribesmen, showcasing local traditional dress, was the highlight of the event. A special tribute was paid in honour of Pakistan Army for rendering sacrifices for the motherland.

A large number of valley dwellers participated in the event as the audience enjoyed different types of items presented in the festival. 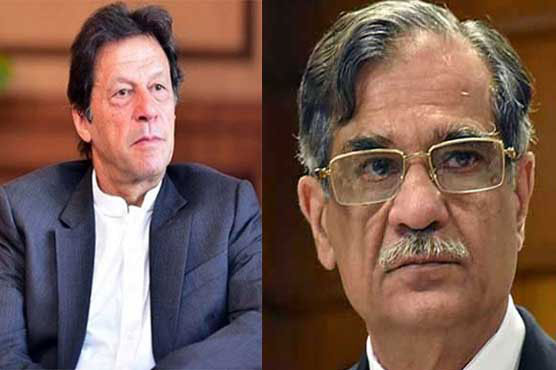 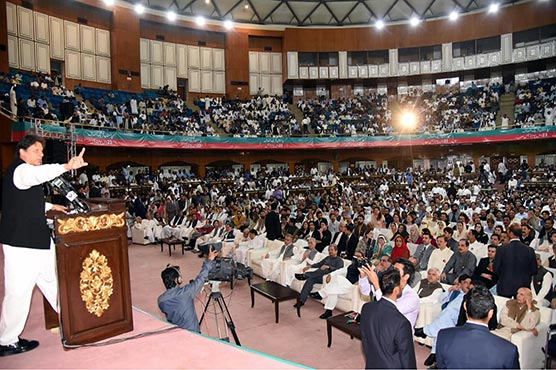 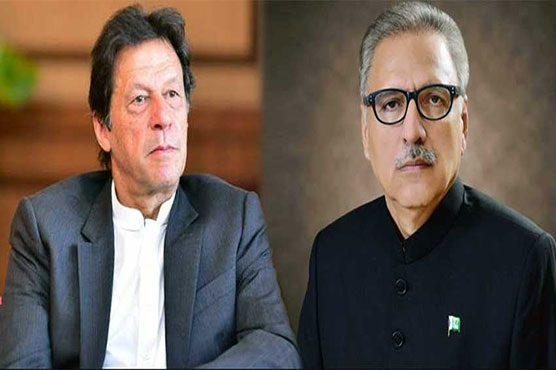 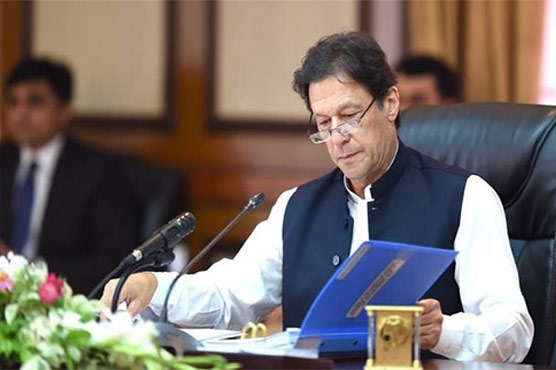 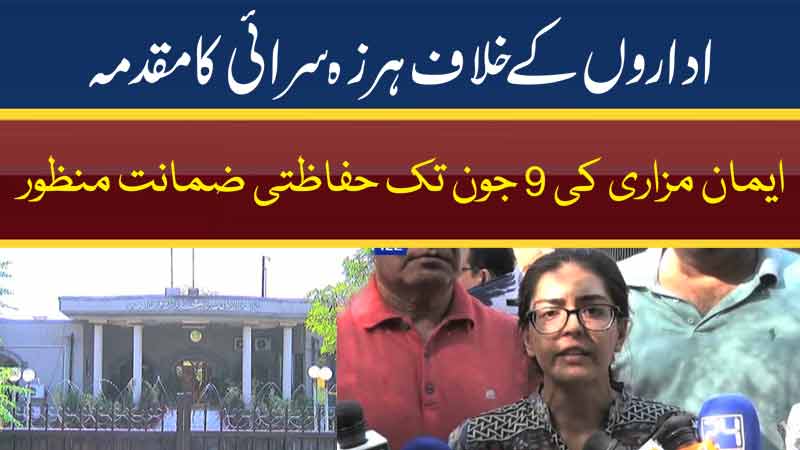