ISLAMABAD (Dunya News) – Prime Minister Imran Khan on Sunday ordered a probe into reports of abduction of two Hindu girls in Sindh province and to take immediate steps for their recovery, Federal Minister for Information and Broadcasting Fawad Chaudhry said.

The federal minister in his latest tweet said that the prime minister has directed Punjab Chief Minister Sardar Usman Buzdar to immediately investigate into the matter of reported abduction of two Hindu girls from Sindh and their shifting to Rahim Yar Khan.

He has asked for early recovery of the abducted girls if the reports are true.

Chaudhry said the PM Imran Khan has also directed Sindh and Punjab governments to devise a common strategy about the matter and take concrete steps to prevent such incidents in future. 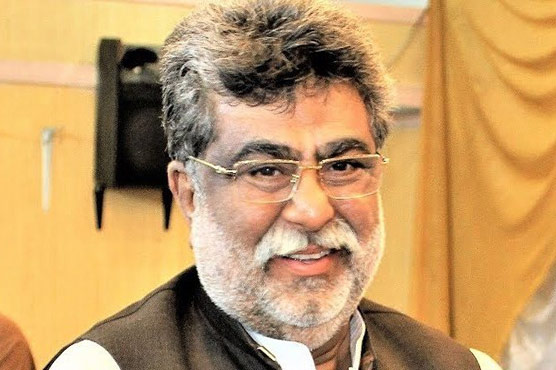 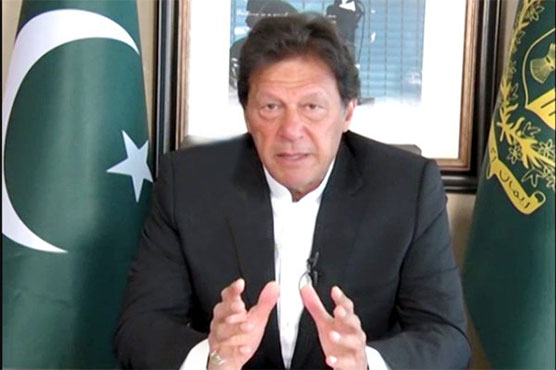 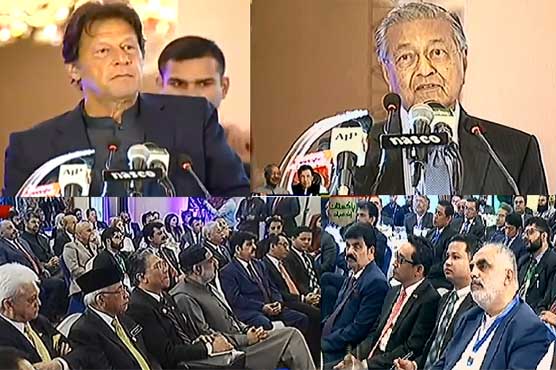