Pakistan must be ready for any Indian misadventure: PM Imran 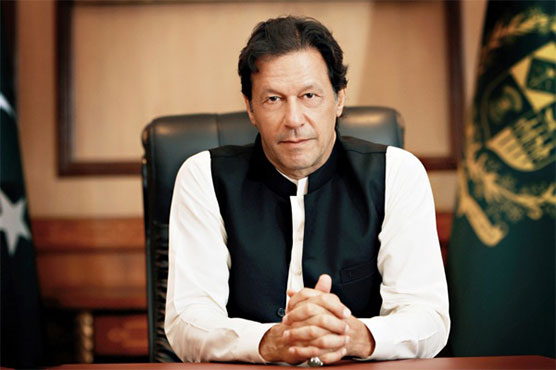 ISLAMABAD (Dunya News) – Prime Minister Imran Khan on Thursday said that Pakistan must be ready for any Indian misadventure as the ratings of Indian prime minister Narendra Modi is going down and there is danger till the elections.

Talking to senior journalists, he said that the government has no influence on the National Accountability Bureau (NAB), adding that the anti-graft watchdog should prefer to open the special cases [high profile case] rather than open all cases.

The premier said that the responsible of Rs300 billion debt on Pakistan are national culprits; adding that former Punjab Chief Minister Shehbaz Sharif had wasted Rs 350 million on the use of govt s helicopter.

Responding to a question about the Punjab CM Usman Buzdar, prime minister Imran said he is a middle class man and we should give him time.

However, while talking about the country s economic situation, the premier added that main problem was to save the country from the bankruptcy. In the beginning, International Monetary Fund set the strict condition for bailout package; but now the situation is under control.

"We will announced a good news in next three weeks," PM said and added country s quandaries will be solved on the base of this good news.

Answering a question about the banned outfits, the PM made it clear that there is zero tolerance for banned organizations as we have to join hands with other world. 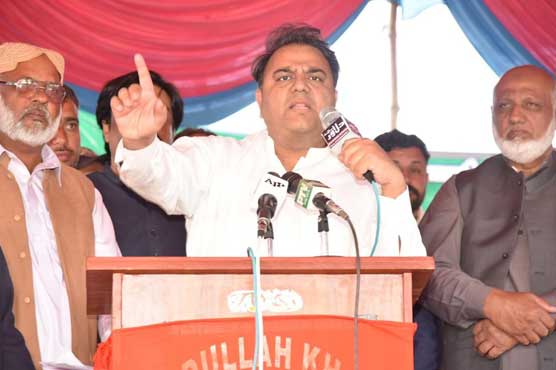 PM Imran should be awarded peace prize for his efforts for stability in region: Fawad Ch 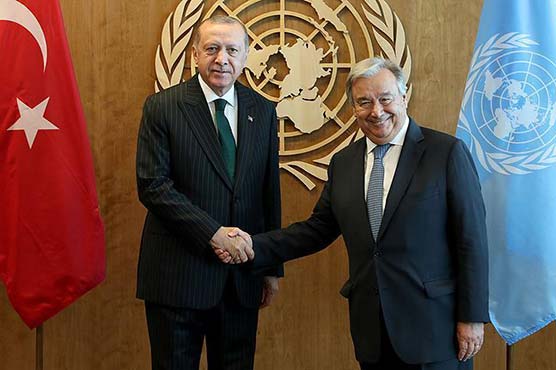 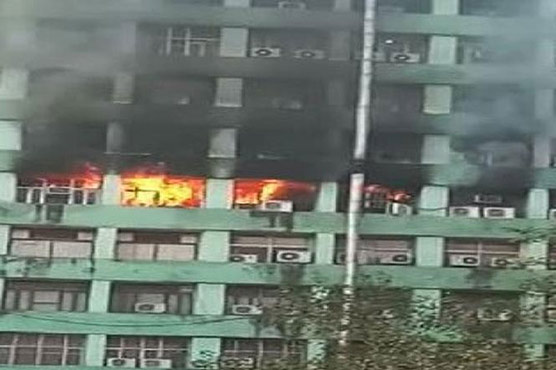 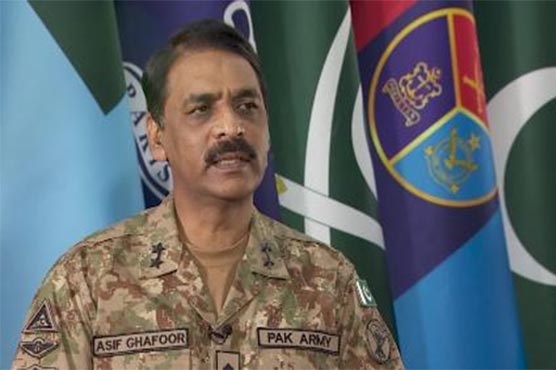 Crisis may be easing, but threat of war remains: DG ISPR