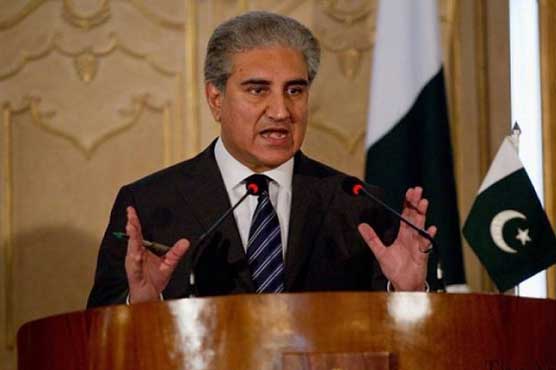 He said that he has spoken with the foreign ministers of various countries on the matter.

ISLAMABAD (Dunya News) - Foreign Minister Shah Mehmood Qureshi on Tuesday called a high-level emergency meeting at the office of foreign ministry for consultation with former foreign secretaries and senior diplomats on the escalating tensions with India.

In his exclusive talk to Dunya News, he asserted that India has been pushing the entire region towards instability just for the sake of elections.

He informed that he has spoken with the foreign ministers of various countries to apprise them about the current situation.

“Pakistan Armed Forces are prepared for responding to any aggression by India,” he said, adding that after the meeting, he will hold a special meeting with Prime Minister Imran Khan. 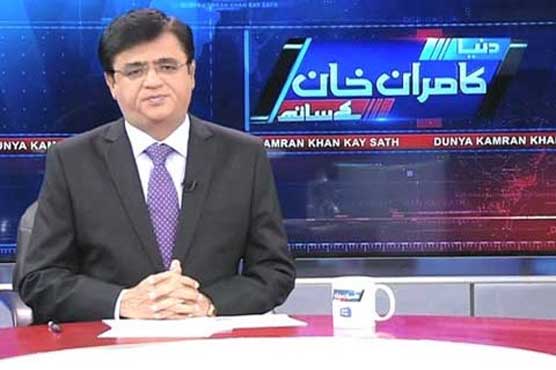 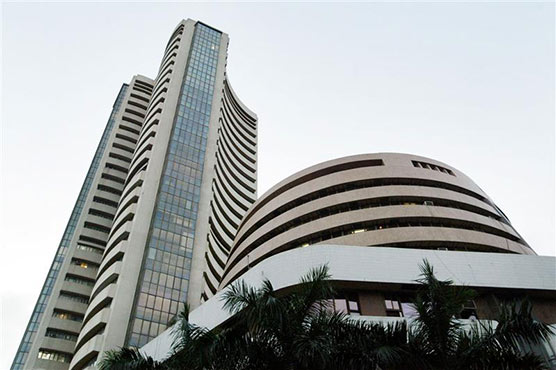 Towards the worst, India's stock market sets off alarm bells 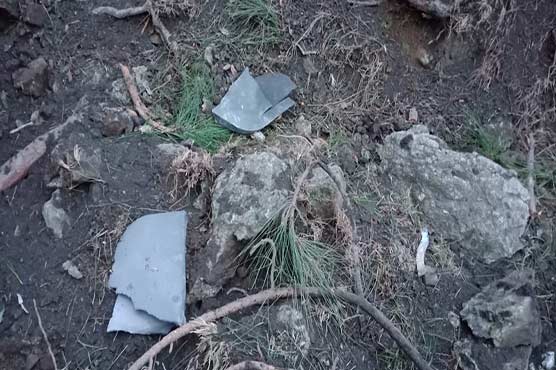