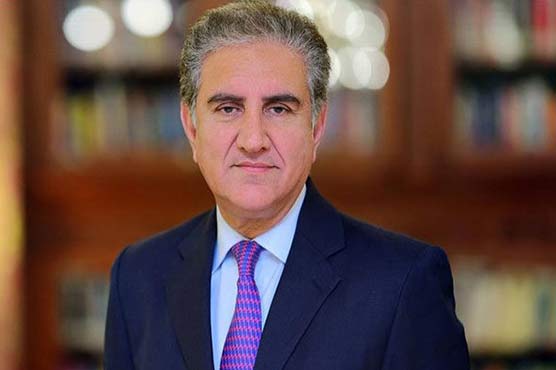 According to FO Spokesperson Dr Muhammad Faisal, new date of his visit will be announced later.

According to Foreign Office (FO) Spokesperson Dr Muhammad Faisal, new date of his visit will be announced later.

Qureshi was scheduled to visit Japan from February 24-27 to conduct meeting with his counterpart in Japan Taro Kono over certain international issues and bilateral relations.

The visit has been called off after talks with Japanese officials amid the ongoing intense situation between Pakistan and India after Pulwama incident in Indian-occupied Kashmir (IOK).

The foreign minister would have also met members of Pakistani community in Japan.

Japan is one of the key economic partners of Pakistan which has made significant contribution in supporting Pakistan’s development over the years. 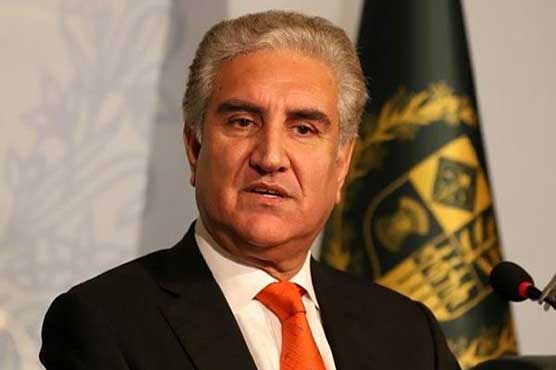 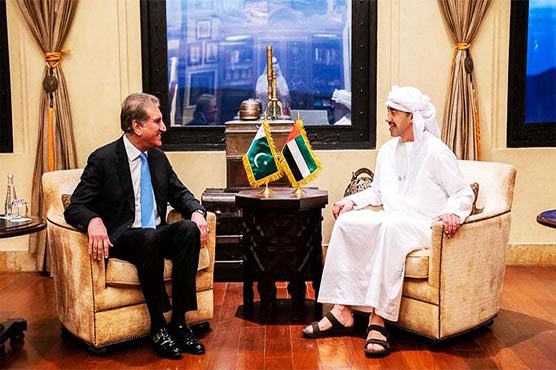 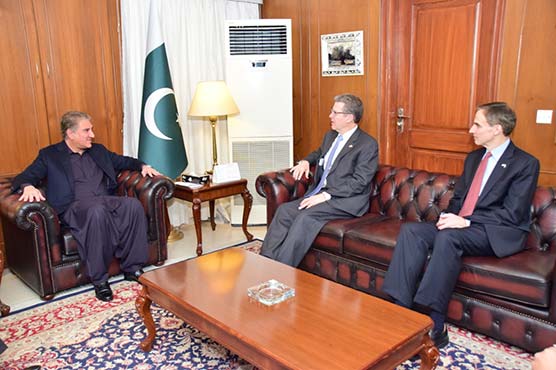 US Ambassador at Large for Religious Freedom calls on FM Qureshi 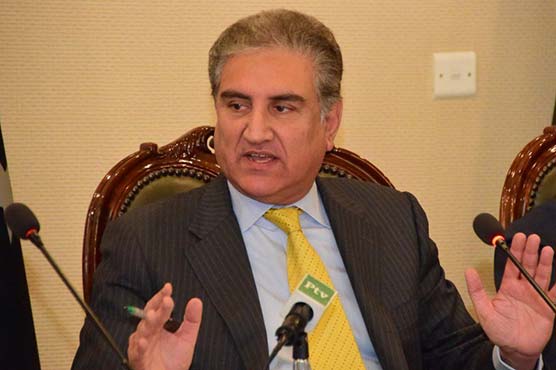