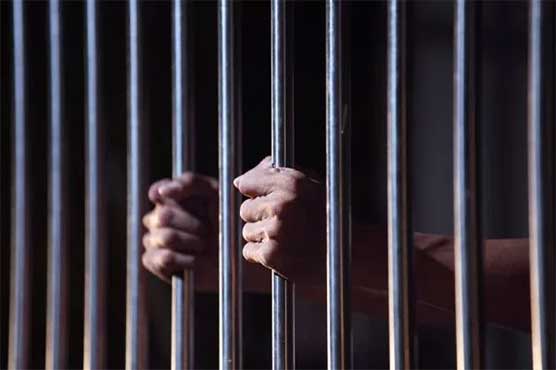 LAHORE (Dunya News) – Following the orders of Saudi Crown Prince Mohammad Bin Salman to immediately release 2,107 Pakistani prisoners from Saudi jails, after a request by Prime Minister Imran Khan, as many as five Pakistanis have arrived in Lahore.

FIA after brief investigation, allowed the men to go to their homes.

Prince Mohammed arrived in Pakistan on Sunday at the beginning of an Asian tour which will include China and is seen as an attempt by him to rebuild his reputation after the murder of Saudi critic and journalist Jamal Khashoggi.