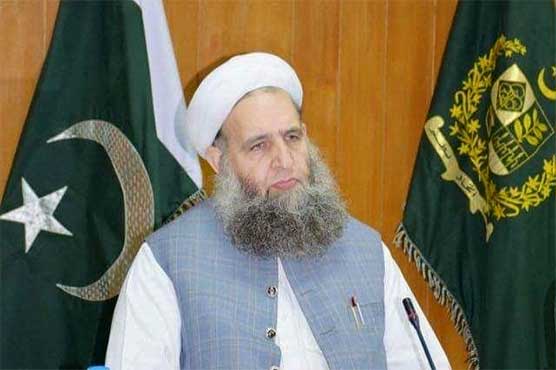 The minister said that the Hajj expenses have been increased this year.

Addressing a press conference in Islamabad on Wednesday, he said that the new Hajj policy has been announced last week, adding that discussions in favor and against the Hajj policy are underway.

The minister said that the Hajj expenses have been increased this year but the soul aim of his ministry is to provide facilities to the pilgrims.

He also appealed the general public not to believe anyone for a low cost Hajj as the promises of private tour operators are all false, adding that all details regarding Hajj are available on the ministry’s website.

“Temporary camp for Hajj pilgrims has been arranged which would be made permanent,” he said.

The government on Tuesday had issued the salient features of its Hajj policy, for the year 2019. Issued by the Ministry of Religious Affairs, the policy includes the following points:

2. Government Hajj Scheme 2019 shall be implemented through the government and private Hajj Group Organizers (HGOs) with a 60:40 ratio.

3. The additional quota of 5,000 will be allotted to newly-enrolled, non-quota-holding companies.

4. There shall be no free Hajj.

5. The Hajj dues for Hajj 2019 under the Government Hajj Scheme will be Rs436,975 and Rs426,975 for North (which includes Islamabad, Lahore, Peshawar, Sialkot, Faisalabad, Multan, and Rahim Yar Khan) and South (which comprises Karachi, Quetta, and Sukkur), respectively. Qurbani charges will be Rs19,451 (optional).

7. International Machine Readable Pakistani Passport (IMRPP) valid up to 10-02-2020 (or February 2, 2020) and a valid CNIC will be required for submission of the Hajj application in the banks.

9. Hajj dues will be deposited in Shariah-compliant accounts/instruments by the designated banks.

10. The selection of Hujjaj of the Government Hajj Scheme will be made through computerized balloting.

13. 1.5% of the total seats under Government Hajj Scheme will be reserved for hardship cases.

14. 500 seats will be reserved for labour/low-paid employees of companies registered with the Employees Old-age Benefits Institution (EOBI) and the Workers Welfare Fund (WWF), sponsored by their respective organizations under their Corporate Social Responsibility.

15. Those applicants, including Hajj-e-Badal/Nafal Hajj, would be entertained who have not performed Hajj under the Government Hajj Scheme for the last five years i.e. from 2014 and onward. This restriction will not apply to mehram of a lady and those who want to avail the private Hajj scheme.

16. It would be mandatory for a female pilgrim of any age to be accompanied by a mehram. However, in the case of Fiqah Jafria female pilgrim above the age of 45 years, a mandatory condition of mehram shall be implemented in the light of the Saudi taleemat.

17. Hujjaj Mohafiz Scheme based on the concept of "Takaful" will continue in Hajj Policy 2019.

18. A comprehensive awareness and training campaign will be launched for Hujjaj and welfare staff.

19. Each HGO is required to submit performance guarantee at 5% and 10% of packages (package x quota) for old and new HGOs, respectively, in the form of bank/cash guarantee, which will be released on satisfactory performance.

20. Monitoring and supervision mechanism for Hajj operation of both Government and Private Schemes will be ensured.

21. To facilitate Hujjaj, the Hajj Medical Mission, Moavineen-i-Hujjaj, Seasonal staff of MORA and IH, and KSA-based Moavineen-i-Hujjaj will be deputed as per requirement in KSA [the Kingdom of Saudi Arabia] for Hajj 2019.

22. All the Hujjaj will be provided five (5) litres of ZamZam water.

23. Some new initiatives are under process to be introduced for Hajj 2019, i.e., launching of "Road to Makkah" project at JIA [Jinnah International Airport], Karachi.

24. Negotiations are underway with KSA authorities for the introduction of E-Visa facility to the Hujjaj for Hajj 2019 to meet the international standards.

25. Temporary Haji Camp will be established in Gilgit and Hujjaj from Gilgit to Islamabad Airport will be transported through buses on government expense.

26. Hujjaj from the Quetta POD will be airlifted directly to KSA.

27. Biometric verification arrangements will be made in the far-flung districts of Skardu, Turbot, Khuzdar, Chitral, and Muzaffarabad. 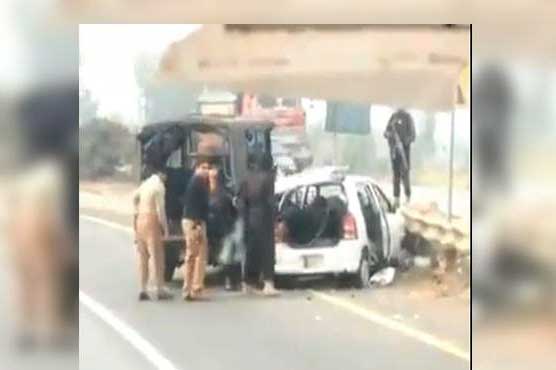 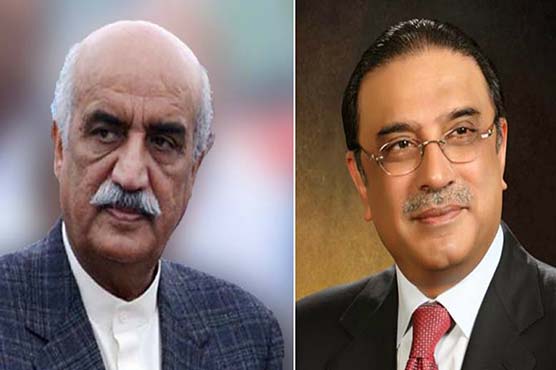 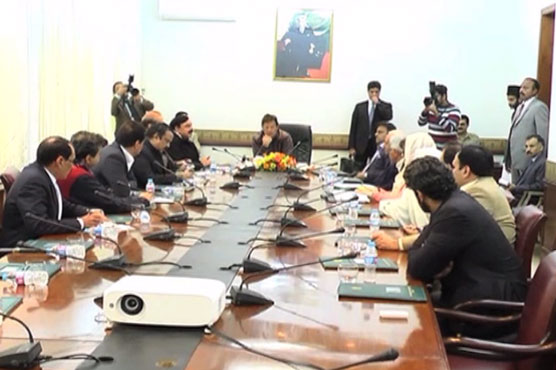