Reportedly, CM Buzdar met Elahi to address his grievances, however Elahi complained of matters not being resolved after a consensus was achieved amongst them.

“There has been no implementation on certain issues which were to be fixed as part of our alliance,” Elahi said in a regretful manner.

The political situation detriorated when Punjab Minister for Mines and Minerals Ammar Yasir, the lone minister of the PML-Q in the Punjab cabinet, tendered his resignation on Friday to Chaudhry Shujaat Hussain and Elahi, only a few days after PTI’s federal information minister Fawad Chaudhry talked about creating a forward bloc in the PML-Q.

Besides, following the meeting, Elahi revealed that his party was to be given two federal and two punjab ministries.

Responding to the speaker,  Buzdar said he was not aware about the matter and it would be discussed with the Prime Minister Imran Khan. 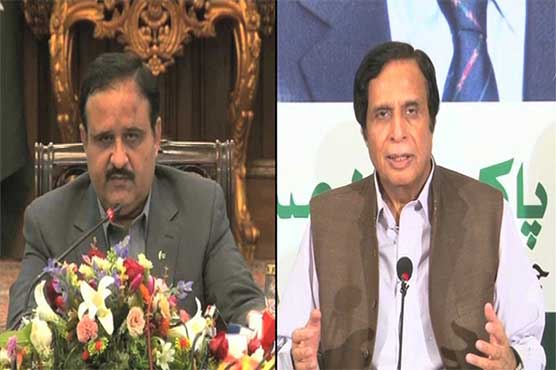 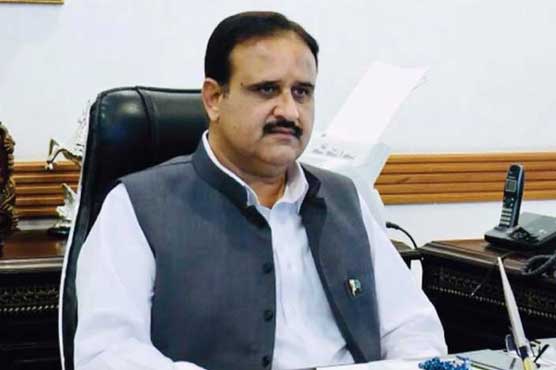 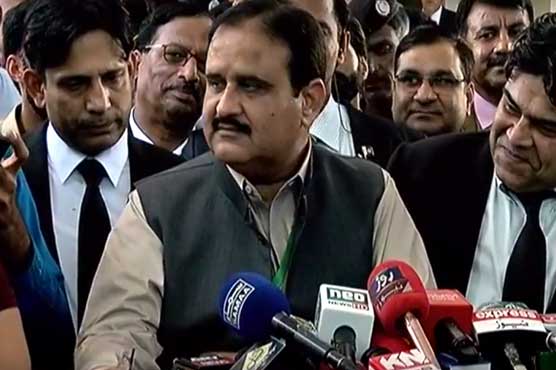 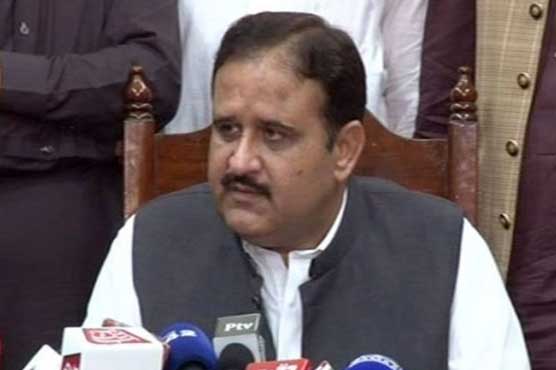