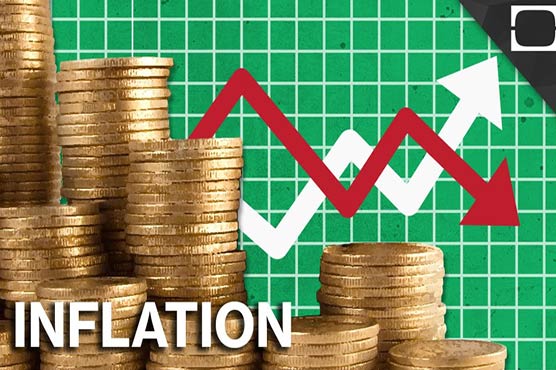 However, the government expresses hope for investors and businessmen in the mini-budget on Jan 23.

ISLAMABAD (Dunya News) – The Pakistan Tehreek-e-Insaf (PTI)-led government is about to unveil another finance bill on January 23rd amidst fears of imposition of new taxes on the basic food basket.

The ‘exponential’ increase in prices of basic kitchen items up to 20 percent has pulled severe consequences for the general public.

In the current scenario, rising inflation amidst lower-than-before economic growth means a fall in income for most categories of households.

Besides, the rupee depreciation against the US dollar is at a five-year high as compared to a 20-year average annual depreciation of 3 percent.

Meanwhile, the government has been terming the menace of twin deficits – the fiscal and current account deficits (seven and six percentage of GDP respectively), the main cause of inflation in the country.

Contrarily, Finance Minister Asad Umar has some ambitious plans in the upcoming ‘mini-budget’ as he said that people do not need to worry, “there will be no tax bomb”, the budget is focused to fecilitate investments and businesses in Pakistan.

“We are ready to address the opposition’s criticism,” he stated confidently.

On the other hand, the opposition leaders have been denouncing the PTI over its ineffective policies to resolve core issues of the general public including economy.

They have termed the economic crisis “miserable failure of the government” due to incompetency and incapability.

“Besides lies, they have nothing else to say. The government has broken record of taking debts,” the opposition leaders lamented.