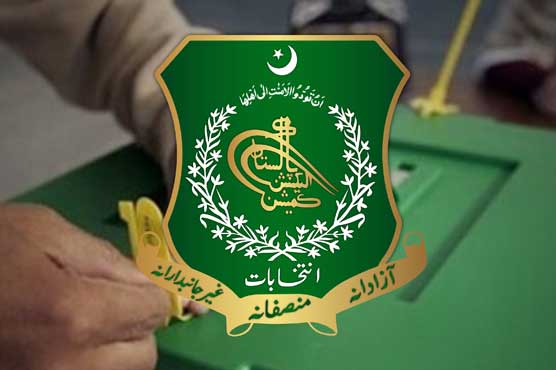 ISLAMABAD (Dunya News) – The Election Commission of Pakistan (ECP) on Tuesday asked 688 parliamentarians to submit their yearly statements of assets and liabilities with the commission by January 15.

A total of 484 parliamentarians have submitted their details so far by due date of December 31, the ECP said.

The ECP further said that the ratio of filing of assets by parliamentarians by due date was 41.14 percent as still a large number of members failed to submit their details with the commission included 43 members Senate, 187 members National assembly, 258 members Punjab assembly, 86 members Sindh assembly, 80 members KP assembly and 34 members Balochistan assembly.

The commission has asked the parliamentarians to file their yearly statements of assets and liabilities of spouse and dependent children as on the preceding June 30, on Form B by December 31.

The commission further warned that the defaulters will be suspended from respective seats of Senate, National Assembly and Provincial Assemblies as it is a mandatory requirement under Section 137 of the Elections Act, 2017. 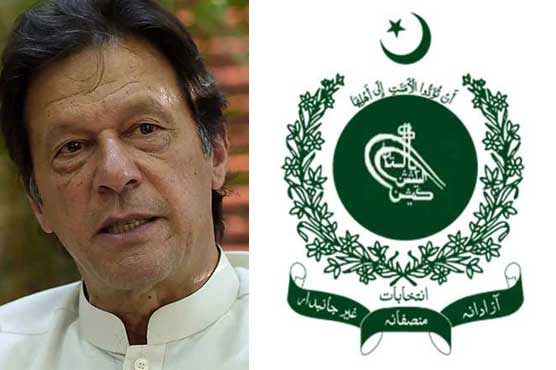 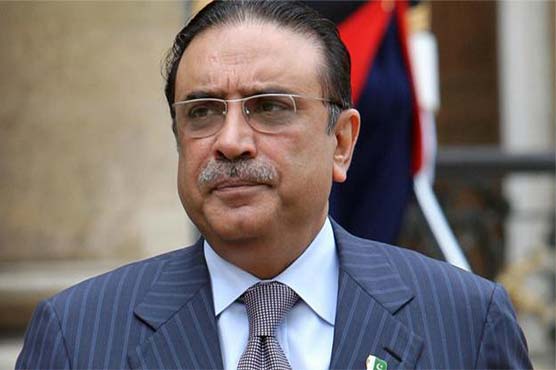 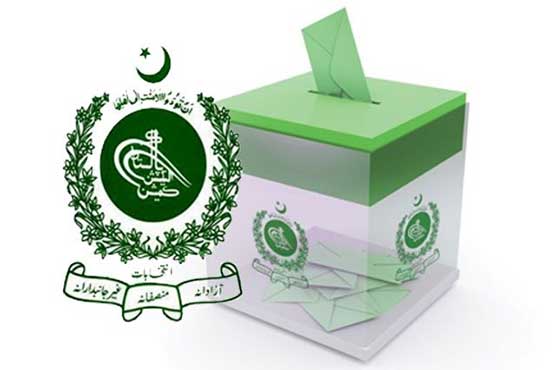 Polling for by-elections on PP-168 tomorrow