Terrorists will be chased till they are completely wiped off: PM 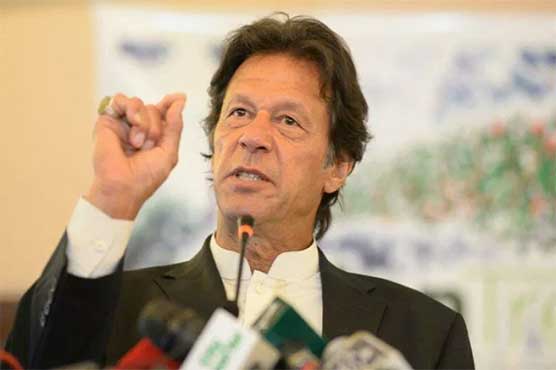 In his message, the Prime Minister prayed for the departed souls and commiserated with the bereaved families. He also prayed for the early recovery of those injured in the attack.

The Prime Minister said the cowardly acts of enemies cannot shake the resolve of our security personnel. He said the terrorist elements will be chased till they are completely wiped off.

According to the Inter Service Public Relations (ISPR), an intelligence base operation was conducted on a terrorists’ hideout in Wakai area near Buleda, Turbat, Balochistan.

Four terrorists were killed during exchange of fire with the security forces, ISPR added. 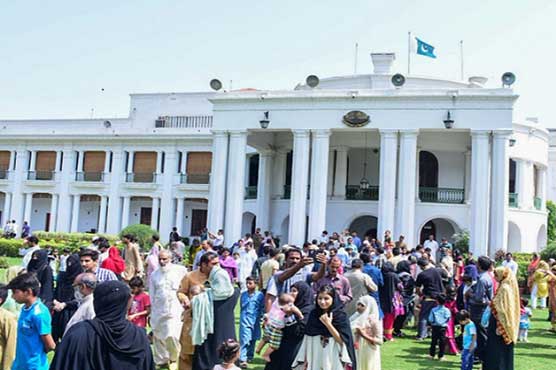 Demolition of boundary wall of Governor House challenged in LHC 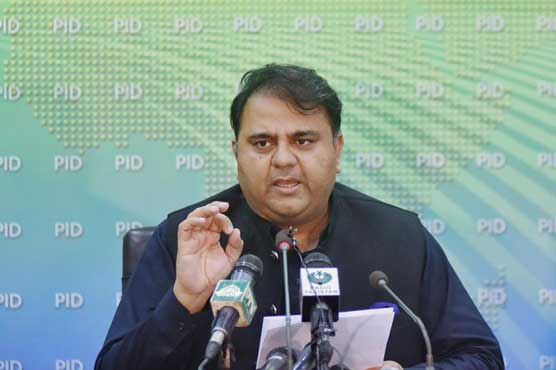 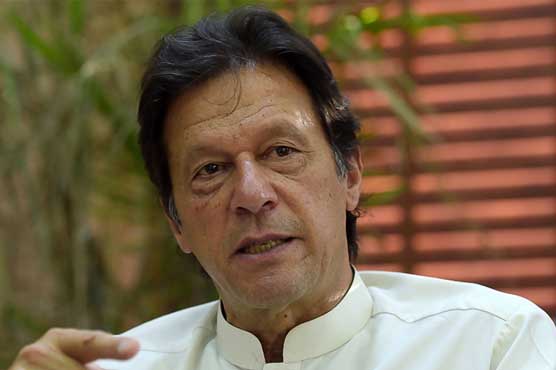 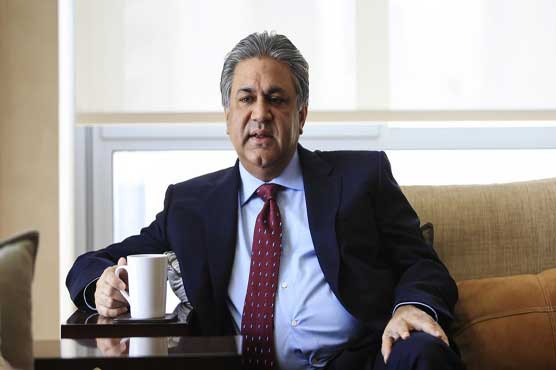 Who is Arif Naqvi of Abraaj Group?