ISLAMABAD (Dunya News) – The Supreme Court (SC) of Pakistan on Thursday has directed to constitute a joint investigation team to probe into a case pertaining to Pakpattan shrine’s land transfer case.

Director General (DG) National Counter Terrorism Authority (NACTA) Khaliq Dad Lak will head the JIT and all the team members were directed to appear before the court on December 27with investigation reports.

Earlier, on December 4, SC had hinted the formation of JIT on the case as Nawaz Sharif had rejected the allegations against him telling the court that the matter is thirty two years old and he cannot recall the whole matter.

It is pertinent here to mention that on November 13, a three-member bench of the SC headed by CJP had summoned the former premier in case of the illegal construction of shops on the land of Pakpattan’s shrine when he was the chief minister (CM) of Punjab in 1985.

As per details garnered, the country’s top court had rejected the reply submit by Nawaz Sharif.

As the hearing went underway, Chief Justice of Pakistan (CJP) Justice Saqib Nisar—who had taken suo motu notice on the incident—inquired whether Nawaz Sharif had signed the summary. To this, lawyer replied that summary does not contain Nawaz’s signature.

“If Nawaz Sharif had not signed the summary, then someone had committed forgery. Nawaz Sharif has remained premier of the country thrice. By denying, his legal counsel is destroying Sharif’s political career”, remarked CJP.

“The land of the Auqaf was de-notified and given to custodian of the shrine. Then, it had been sold to other people”, remarked CJP. 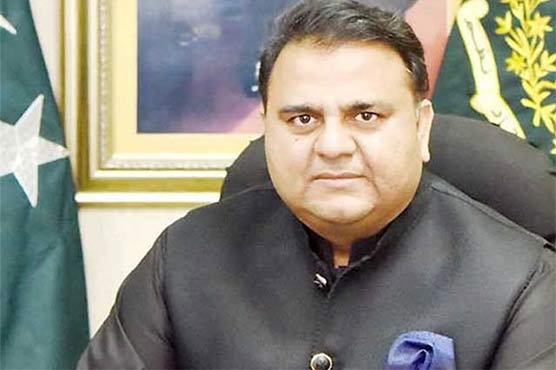 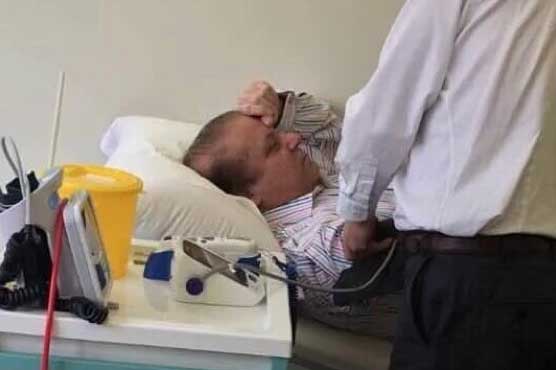 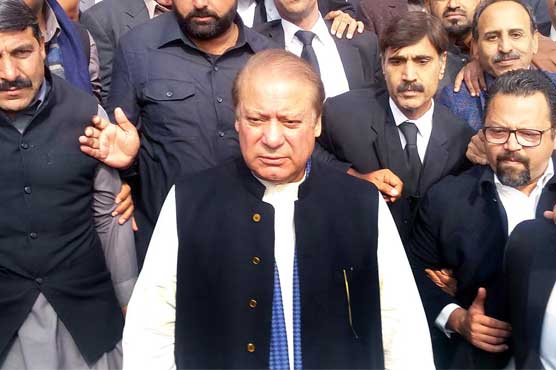 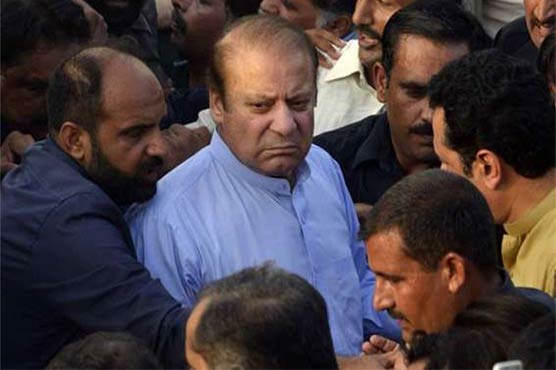