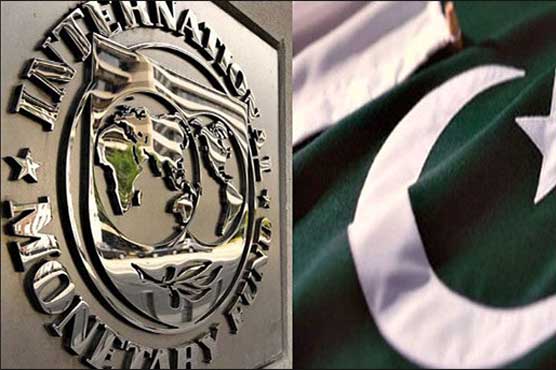 IMF has also prepared conditions for Pakistan to avail the package.

ISLAMABAD (Dunya News) – A delegation of International Monetary Fund (IMF) is all set to visit Pakistan on November 7 for talks on a bailout package.

According to details, IMF has also prepared conditions that include control on privatization, tax reforms, circular debts and inflations for Pakistan to avail the package.

The finance minister claimed that the government’s decision to approach the IMF for the bailout package was the inevitable due to wrong economic policies of the past government causing enhanced current account deficit.

“At present, the total shortfall of the country’s foreign exchange reserves is around $12 billion, which cannot be bridged through the IMF loan. The government will also utilize other sources for the purpose,” Asad Umar said.

He said during his meetings with the IMF officials in Bali, Indonesia, the two sides expressed the desire that it might be the last bailout package for Pakistan. 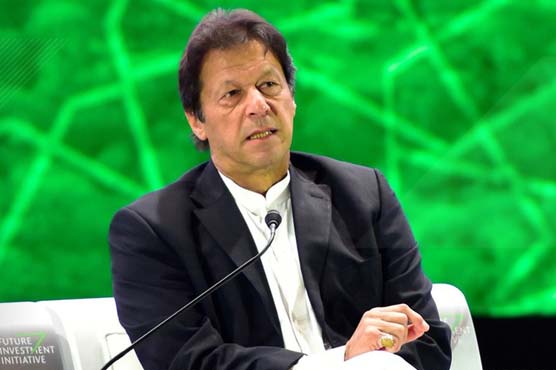 Peace talks to resume after elections in India: PM Khan 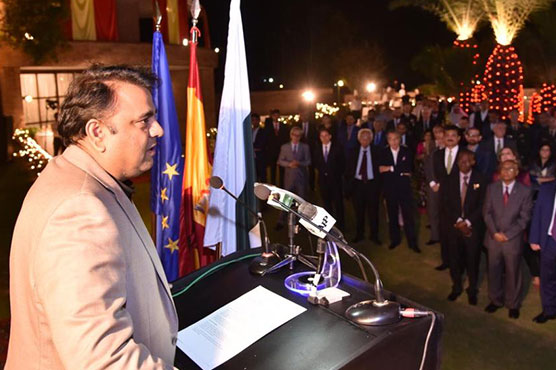 Will neither halt nor compromise on accountability drive, Fawad tells opposition 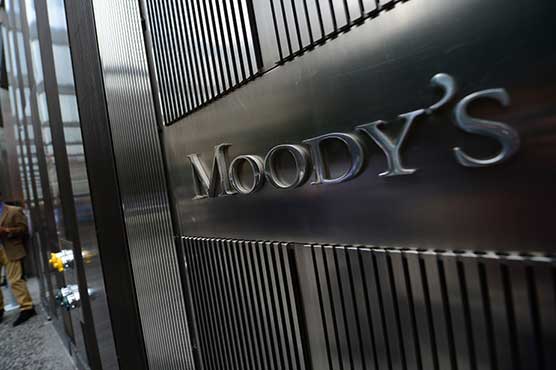 IMF programme would be credit positive for Pakistan: Moody's 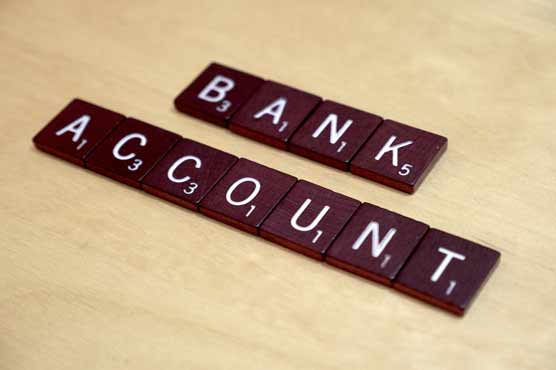 Fake bank accounts on rise in Pakistan: What is actually going on?