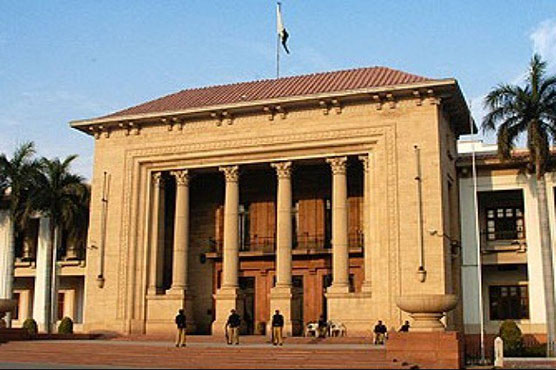 The resolution was tabled by Hassan Raza.

The resolution urged federal govt to take back the hike. It reads that a new wave of inflation will enter market owing to unfair hike in prices of petroleum products.

The government has increased petrol price by Rs5 per litre and diesel Rs6.37 per litre effective from November 01.

The government decided to absorb the substantial impact of increase in the prices of petroleum products and only partially pass on the increase to the consumers for the month of November. The decision has been taken to minimize the burden on the public at large.

Based on the international prices, the Oil and Gas Regulatory Authority (OGRA) had worked out an increase of Rs. 9.02 per litre in the price of MS (Petrol).