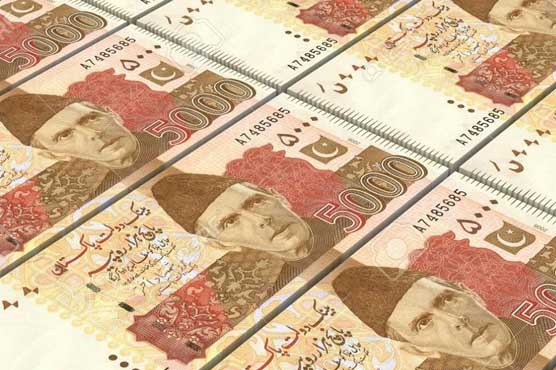 KARACHI (Dunya News) – Another rickshaw driver in a poor locality of the metropolis was caught off guard when he discovered transactions of Rs8 billion had been made in his name from a private bank account, it emerged on Wednesday.

According to details, about worth Rs8 billion transaction took place through the bank account a low-income neighborhood of the metropolis, Zoor Talab Khan.

Fake bank accounts on the name of rickshaw driver were also opened in Karachi and Buneir.

Sources told Dunya News that the transactions worth Rs4.40 billion have been made from the rickshaw driver’s account.

His case mirrors dozens of similar stories in recent weeks have been reported and riled a populace long accustomed to extravagant tales of corruption and theft.

The incidents follow a similar arc -- bank accounts in poor residents  names are flooded with cash, then suddenly emptied in a laundering scheme that has likely seen hundreds of millions of dollars moved out of the country.

The Federal Investigation Agency (FIA) is currently probing a money laundering case worth billions of rupees through fake bank accounts. In the regard, the FIA has added the names of over 150 suspects who reportedly possess such accounts to ‘stop list’ which prevent them from travelling abroad.

The FIA has alerted airports across the country to remain vigilant and instructed to keep a close watch on suspects who attempt to flee the country. The number of fake bank accounts had reach seventy. 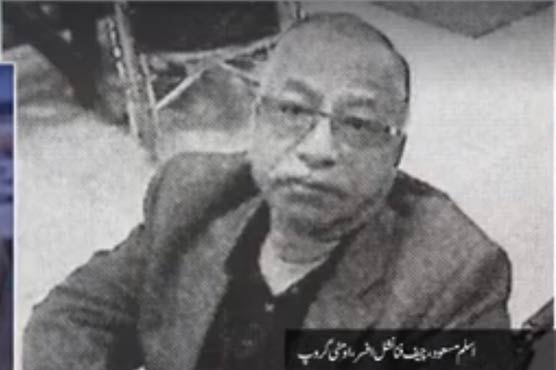 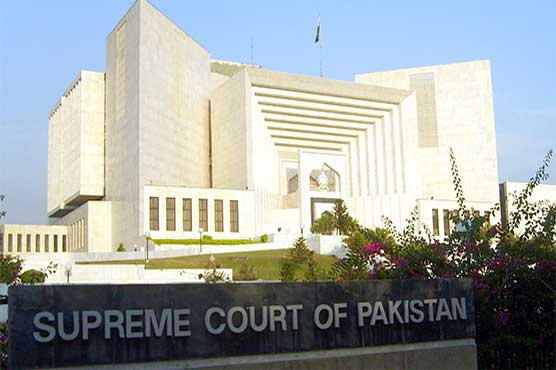 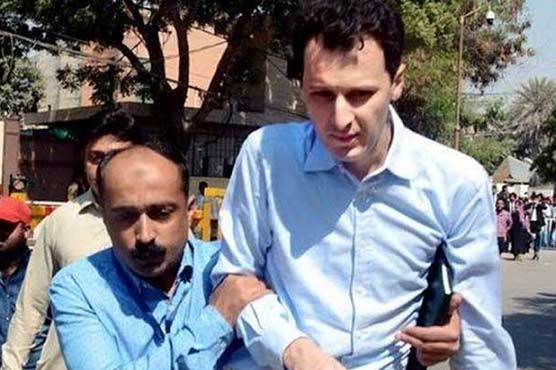 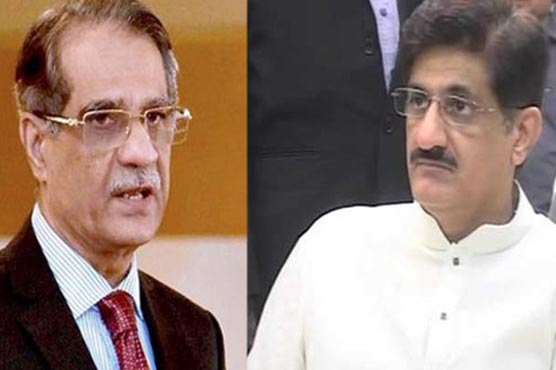