The ministry said that efforts are being taken to eliminate the disease from the country.

ISLAMABAD (Dunya News) – National Health Ministry on Tuesday revealed that 88 polio cases have been reported across the country in last four years.

According to the report, 27 cases were surfaced in Khyber Pakhtunkhwa (KP), 23 in Sindh, 15 in Balochistan, 3 in Punjab and 19 in tribal areas.

However, no case has been reported in Islamabad and Azad Kashmir.

Expressing satisfaction over the health facilities, the ministry said that efforts are being taken to eliminate the disease from the country. 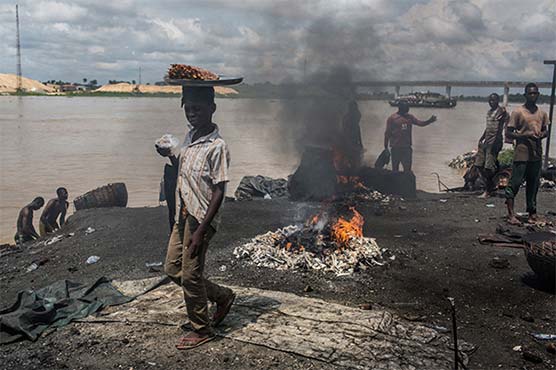 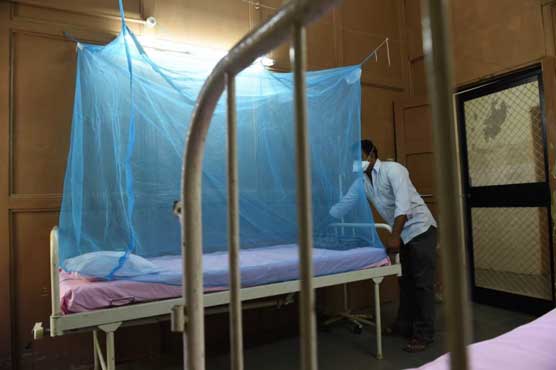 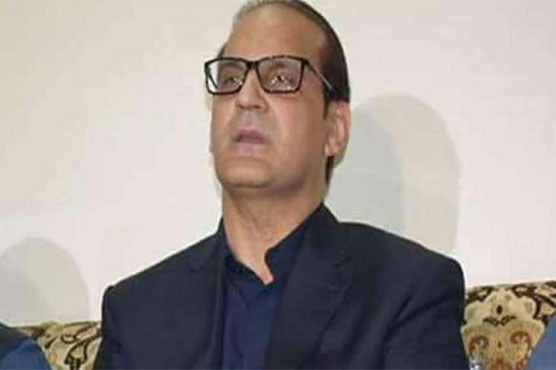 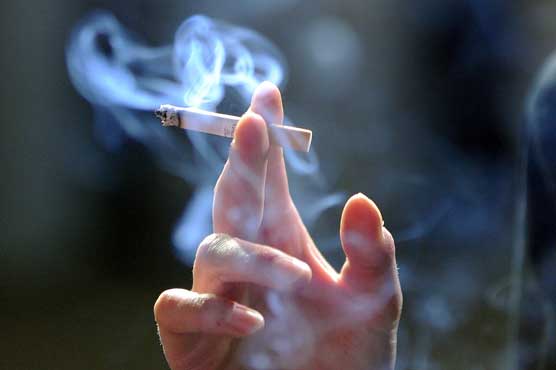