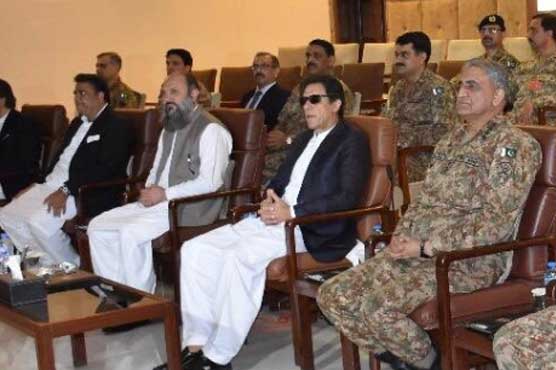 During the visit, PM Imran Khan was given a detailed briefing on security situation, challenges and response of the province.

The COAS said that having achieved stability in troubled areas of Khyber Pakhtunkhwa, lately our focus has been on Balochistan which is economic future of Pakistan.

The premier also acknowledged and appreciated contributions of security forces towards improving peace, stability and socio-economic development of the province.

He said that through a comprehensive national effort, cooperation between federal and provincial governments and assistance of Army, we shall realize the true potentials of Balochistan.

Khan went on to say that only a cohesive national effort shall In Shaa Allah take provinces and the country to the rightful destination of peace, progress and prosperity.

Earlier, Prime Minister Imran Khan had arrived in Quetta on his first visit to Balochistan after assuming the office.

The premier was welcomed by Balochistan Chief Minister Jam Kamal Khan at Quetta airport on his arrival.

PM—in meetings with CM and governor—reviewed overall security situation and ongoing uplift projects in the province.

On the occasion the prime minister assured CM that no stone will be left unturned for the uplift of Pakistan’s biggest province [in terms of area]. 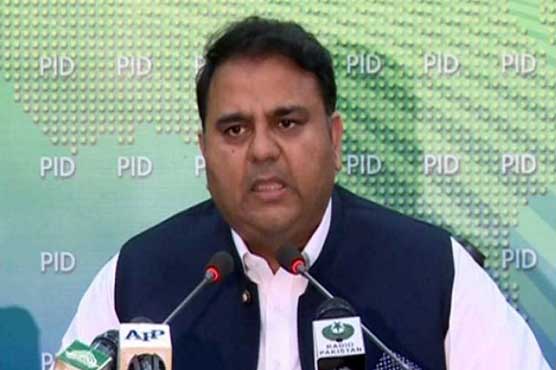 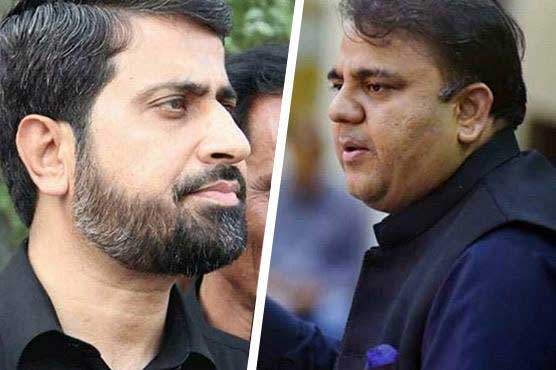 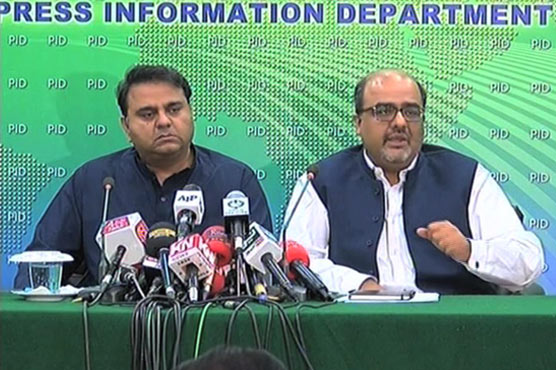 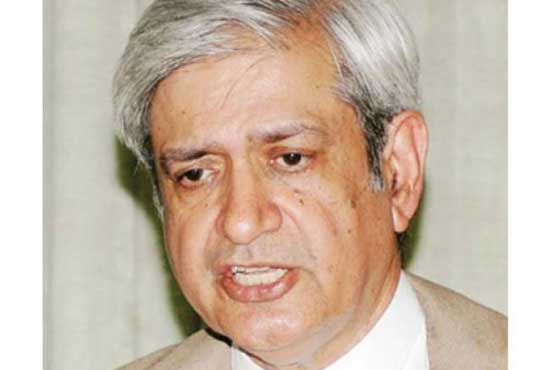