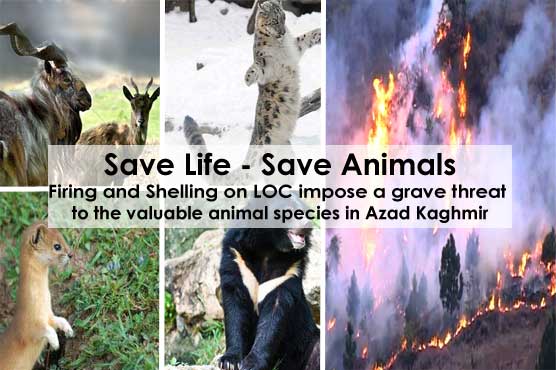 LOC violation is affecting lives of not only innocent locals but the valuable species of animals.

(WebDesk) - World animal day is celebrated every October 4th to raise awareness among people with animal’s welfare, their protection and rights. The day is celebrated in different ways in every country, irrespective of nationality, religion, faith or political ideology. Through increased awareness and education, a world can be created where animals are always recognized as sentient beings and full regard is always paid to their welfare.

To celebrate the animal day, a huge variety of inspiring events are held each year which includes activities like awareness and educational events, shelter open days for animals, pet adoption events, and animal blessing services, fundraising for running animal NGOs, vaternity treatment camps and others. 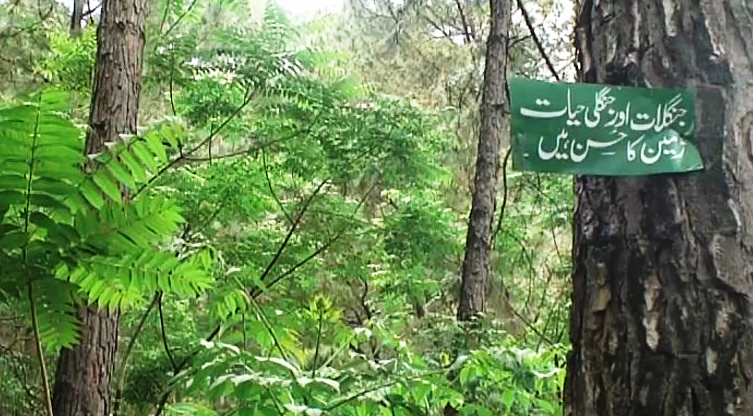 Forests an fauna are the essential need of eco-system to continue the cycle of life on Earth. Photo: Screenshot

World Animal Day is a social movement and for many a mission of raising the status of animals in order to improve welfare standards around the globe. Animal welfare organisations, community groups, youth and children’s clubs, businesses and individuals are encouraged to organise events in celebration of World Animal Day to draw attention to animal issues and make people realize the importance to protect the rights of animals and significance of their protection and well being – Many animal lovers across the globe working for the cause and consider it a vital catalyst for change.

Actions of an individual and subsequently a nation, the operations of businesses and interests can profoundly affect animals’ lives. It is therefore necessary to raise the awareness of animal issues by providing accurate information and better education for children and adults to develop an empathic society to not only preserve the God’s creation also to develop a compassionate culture and kind social structure. The main goals are to raise awareness around general issues affecting animals and to mobilize people around the world to support change at the business, social, and political levels. 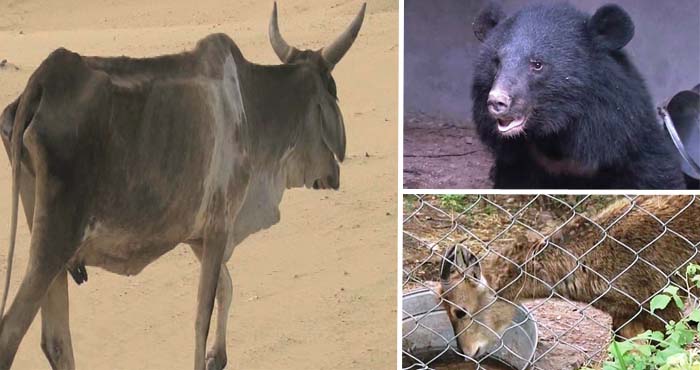 Actions of an individual and subsequently a nation, the operations of businesses and interests can profoundly affect animals’ lives.

From human overpopulation to giving animals the property status and their mistreatment to unnecessary killing of animals even the extincting species for an individual’s amuse and need, the cruel practices of farming and harming animals for fun and entertainment, the day is meant to make human realize the worth of an animal, their need in every being’s life and the significance of their protection and welfare.

Human warfare is another reason which imposes a big threat to the protection and welfare of animals. War, military activities and insurgencies anywhere in the world is not disturbing cultures, societies, people and generations but destroying the eco-cycle as well. The warfare interests of humans are threatening for the well-being of valuable fauna and flora of the affected region, one such region is the Earth’s heaven – Kashmir. The Indo-Pak tension over the border has been usurping the beauty of nature and essences to stabilize the eco-system from the piece of land called Paradise on land. 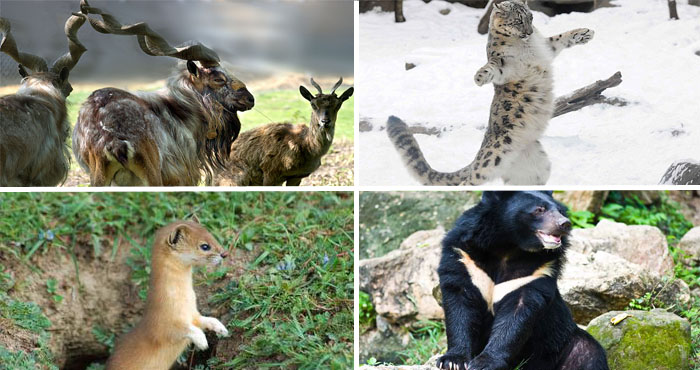 Markhor, black bear, white leopard are the most endangered and considered extincting species of the region.

The land mines across the border and the aggression on line of control is badly affecting the lives of not only innocent locals but the valuable species of animals are also on the verge of extinction. Across the LOC, many valuable and precious species are affected by the day and night bombing and shelling on both sides especially in Azad Kashmir.

Though the measures to preserve the valuable animals are not substantial in the region but the intermittent misuse of ammunition and artillery from India’s side and contious violation of LOC is largely upsetting the lives and well being of the natural fauna in Azad Kashmir.

According to experts, India’s offensive attitude on border is responsible for the killing of nature’s valuable assets which fumes the horrible repercussion of environmental and climate change hazards. 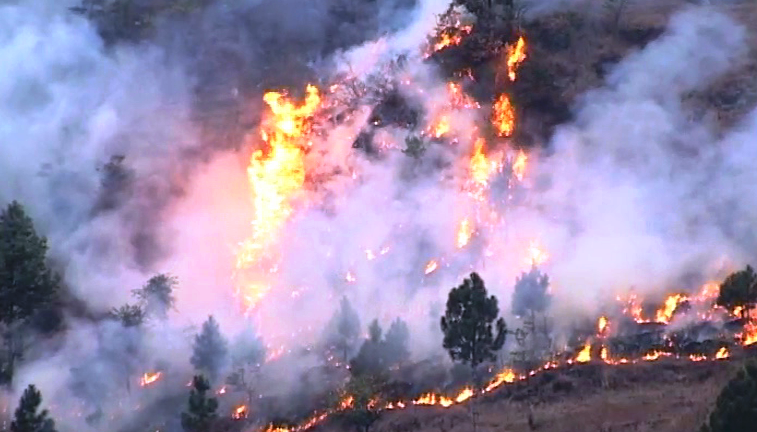 Across the border firing and sheling is imposing a grave threat to the endangered flora and fauna of the Earth s Paradise.

The international organizations working for the protection and well being of animals are required to carry out their role in compelling India to discontinue the life-threatening continuous firing along the line of control to safe those valuable species of animals and plants to vanish from the Earth.