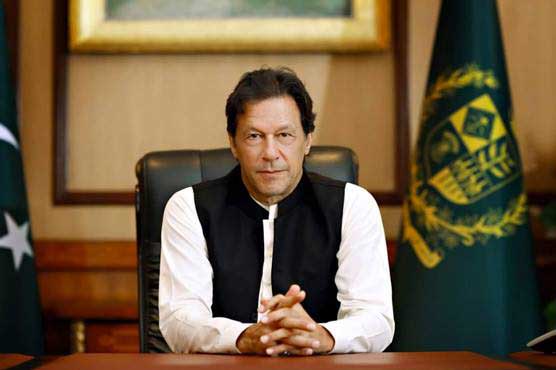 The prime minister was chairing a briefing on Ministry of Law and Justice.

Minister for Law Dr Muhammad Farogh Naseem made a detailed presentation on civil litigation reforms identifying various procedural and legal lacunas in the existing system which caused inordinate delay in provision of justice to the people.

He also identified various steps including the need for establishment of an evidence commission, streamlining the alternate dispute resolution and arbitration system through legal framework.

He also mentioned amendments in various laws; such as Anti-Terrorism Act, NAB law, Pre-emption laws, Rent laws and others to ensure that the laws and legal procedures are not misused to obstruct justice and serve to facilitate the common citizens.

Farogh Naseem also briefed the prime minister about criminal laws and highlighted the need for use of technology for better investigation and prosecution in criminal cases.

He assured the prime minister that a comprehensive reform package carrying a future plan of action with delineated time-lines be finalised within the first 100 days of the present government.