Registration for five million housing scheme to commence in October 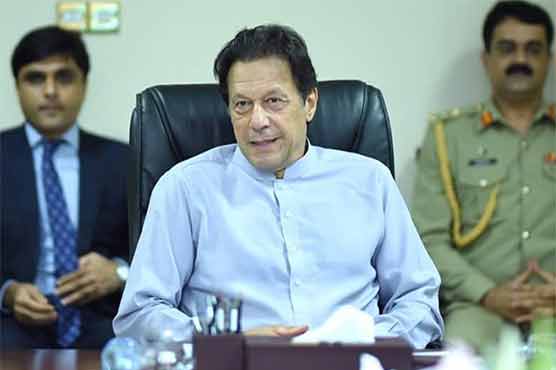 Registration for five million housing scheme to commence in October

ISLAMABAD (Dunya News) – Prime Minister Imran Khan will formally launch  05 million Housing Project  during first half of the next month. The process of registration will also commence with the launch of the project.

This was decided during a meeting of the task force on Housing chaired by Imran Khan at the PM Office.

The task force apprised the prime minister about the progress made so far in formulating a comprehensive plan for planning, execution and monitoring of the ‘05 million Housing Project’ for the low income groups as well as regularization of Katchi Abadis.

PM Imran was informed that a comprehensive housing policy framework with a holistic approach and multifaceted initiatives was being developed to create a conducive environment and offering one-window solution to the local as well as foreign investors. It was informed that an apex body would be created for the purpose to ensure seamless execution of the project.

He has already decided to take ownership of this demand-driven initiative that would not only fulfill PTI’s promise of provision of 05 million houses to the homeless but would also create huge economic activities and job opportunities for the youth.

Lt Gen Moazzam Ajaz, Quarter-Master General, made a detailed presentation on Army’s experience in catering to housing needs of its personnel. He also offered Army’s expertise and assistance in implementing the 05 million housing project.

The premier said that besides utilizing expertise of both the public and the private sector, successful financial models including that of Akhuwwat would be replicated to ensure success and affordability.

Imran Khan also directed the task force to expedite finalization of the plan including the legislative framework for its consideration by the provincial and the federal government.