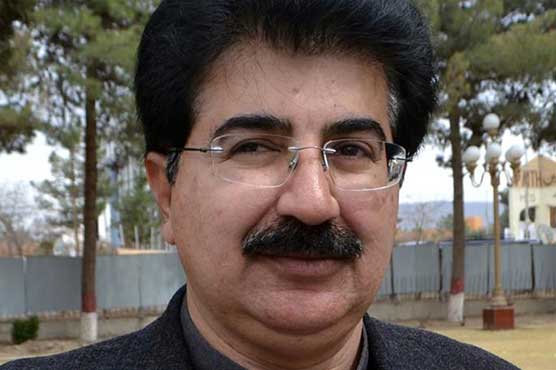 The Senate Chairman underscored the need for enhanced parliamentary cooperation

While addressing the Mili- Majlis ( Parliament) of the Azerbaijan on the eve of its 100th Anniversary, Chairman Senate said that Asia would become epicenter trade and economic activities, however, collective approach is needed to overcome the issues being faced by the people of Asian region.

According to a message received here on Saturday, he said that this is the responsibility of the Asian leadership to work together for socio-economic prosperity of Asian region.

The Senate Chairman underscored the need for enhanced parliamentary cooperation through increased exchanges to provide opportunities to the law makers of both countries to share experiences.

He said that Pakistan places bilateral relations with Azerbaijan and excellent cooperation has been witnessed between Pakistan and Azerbaijan at regional and internal forums.

Referring situation in Indian held Kashmir, Sanjrani said that Indian Occupied Forces have unleashed a reign of terror in the Indian Occupied Kashmir. He said that world must take notice of the human rights violations being committed by the Indian Forces in IOK. He said that shared ideological and political stances on major issues of international concerns, coordination between the parliaments of both the countries on multilateral parliamentary for a of APA and IPU is very important.

Sanjrani also underpinned the significance of liberal visa regime and connectivity for mutual benefit. He termed his visit highly important and hoped that it will contribute to add further impetus to the already fraternal ties. Sanjrani’ congratulated his counterpart and members of the Majlis on 100th Anniversary of the Parliament.

Chairman Senate Sadiq Sanjrani also extended inviting to delegates from different countries for participation in Asian Parliamentary Assembly (APA) meeting to being held in Gwadar during last week of October 2018.

Chairman Senate sought support of the participating countries for election of Pakistan ‘s nominee to the position in IPU Standing Committee on United Nation Affairs from Asia Pacific Group. The Chairman Senate was accompanied by Senators Sardar Muhammad Azam Khan Musakhel, Ayub Afridi and Nighat Mirza during the event. 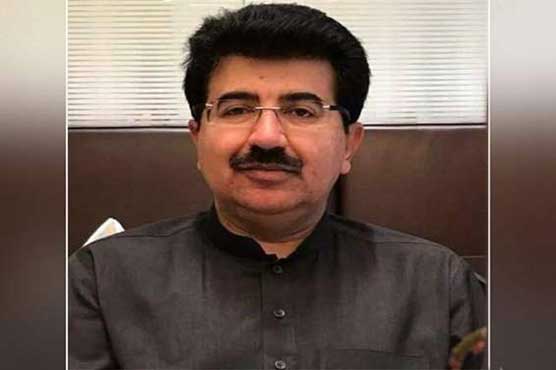 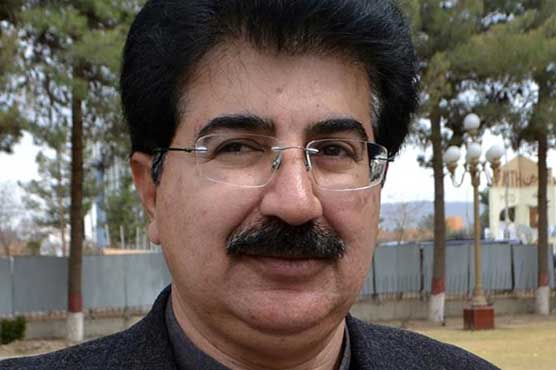 We need to remember achievements of Quaid-e-Azam: Sanjrani 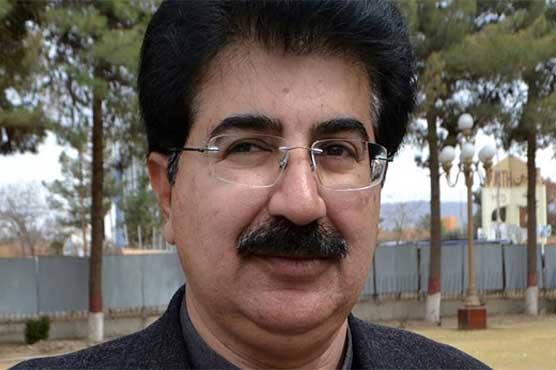 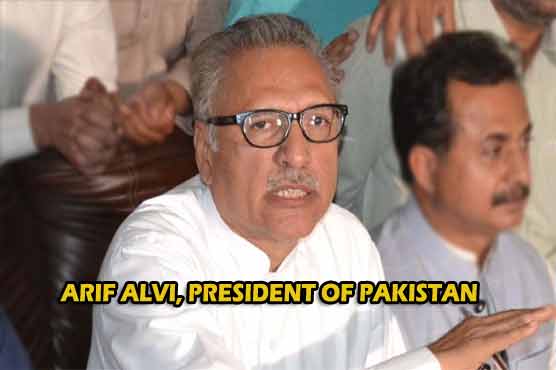