In a statement issued on Wednesday, Fawad Ch while reacting to suspension of Nawaz Sharif, Maryam Nawaz and Captain (r) Muhammad Safdar’s conviction awarded by the Accountability Court in Avenfield reference, said that we consider it binding to respect today s verdict like the previous court judgments.

The minister said that the government and masses want action against the elements involved in corruption, adding that the nation wants its looted wealth to be brought back to the country.

He went on to say that the nation has no doubts about role of Sharif family. The Sharif family could not prove how they owned billions of rupees.

“Today s judgment has been given on procedural basis,” the minister said and added the process will move forward and the law will take its course.

The court had suspended the verdict against Nawaz Sharif, his daughter Maryam Nawaz and his son-in-law Captain Safdar and ordered to release them on bail until a final decision. They will be released after the payment of sureties of Rs500,000.

It is to be mentioned here that former prime minister Nawaz Sharif, Maryam Nawaz and Captain Safdar were convicted and sentenced to prison in absentia for ten years, seven years and one year respectively, in Avenfield verdict. 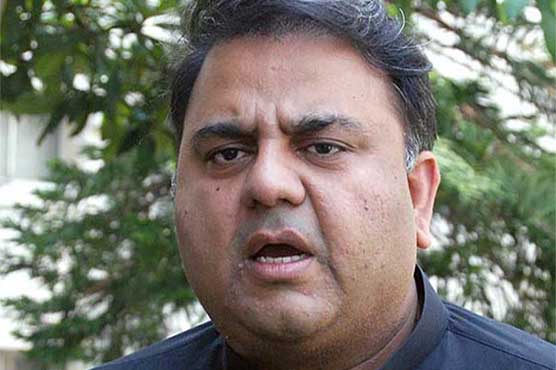 Film making to be made profit earning industry: Fawad 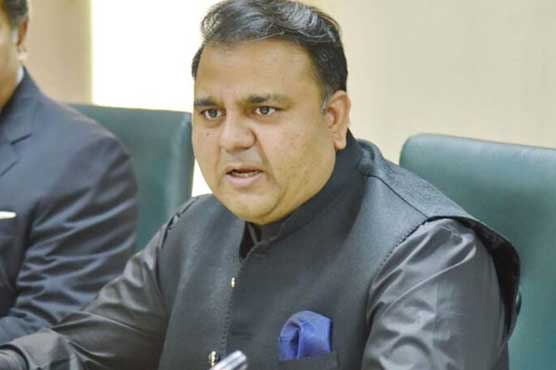 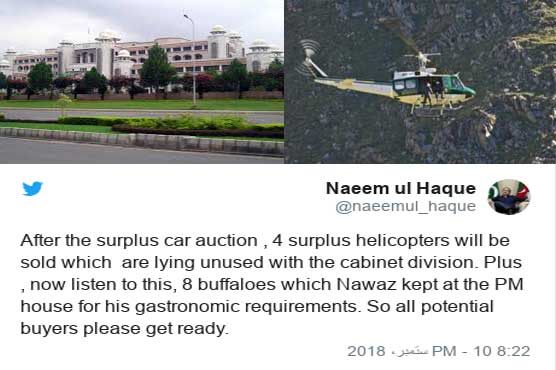 Auctioning the helicopters – Who will buy the scrap?