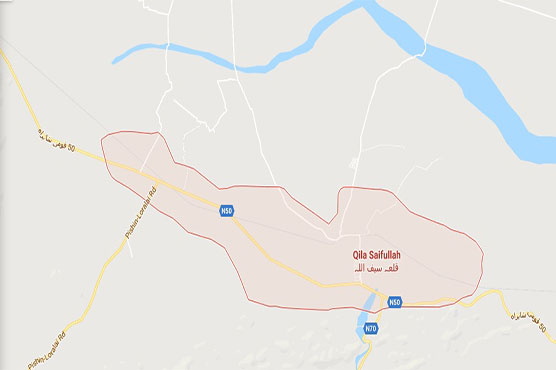 The deceased Levies personnel were identified as Muhammad Akram and Munir.

According to details, the militants opened fire at the levies personnel who were on duty in the Main Bazaar of Qila Saifullah as a result two officials were martyred and another was critically injured. The attackers managed to escape from the scene.

The deceased were identified as Muhammad Akram and Munir. The dead and injured were shifted to Qila Saifullah Hospital. Chief Minister Balochistan Jam Kamal has condemned terrorist attack and expressed grief and sorrow over the loss of precious lives. 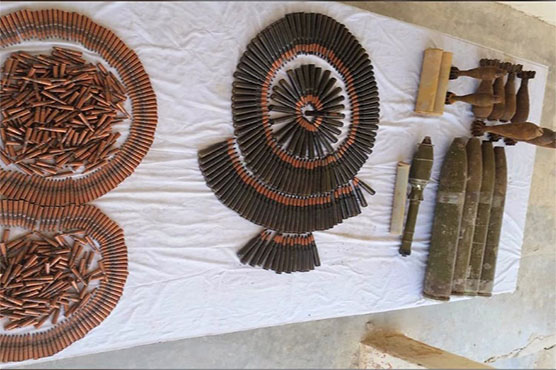 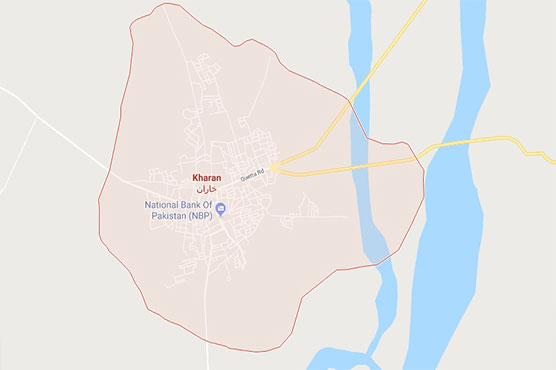 Eight wounded in blast in Kharan 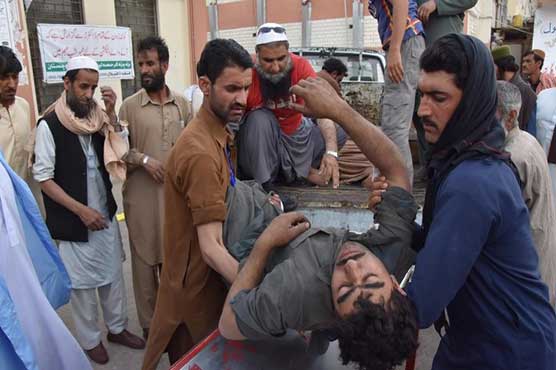 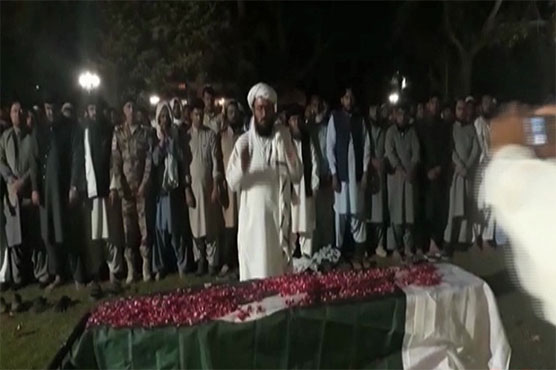