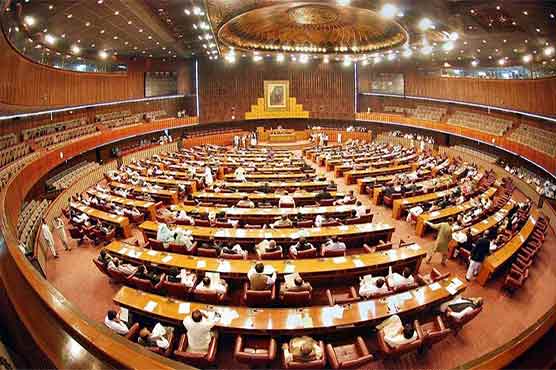 ISLAMABAD (Dunya News) – The joint session of the Parliament summoned by President Dr Arif Alvi tomorrow (Thursday) has been postponed for two days till Monday.

The president had on Wednesday summoned a joint session of both the houses of the parliament, which was scheduled for Thursday at 4pm.

The President has summoned session of the Senate on Friday at 5pm, while the National Assembly session was also summoned Friday at 4pm.

According to constitutional provisions, the president has to address a joint session of parliament at the beginning of the first session of the National Assembly after a general election, as well as the first sitting of the assembly every parliamentary year.

The joint session scheduled for Monday will be the first formal session of after election and swearing-in of the new prime minister, speaker and the deputy speaker.

Special passes will be issued for the auspicious occasion. All leading entry and exit points would be strictly monitored and no vehicle would be allowed to enter the federal capital without a thorough search.

Rangers officials along with police will be deployed to ensure foolproof security.

Prominent political leaders and other key dignitaries including PM Imran Khan and chiefs of all three armed forces were also present on the occasion. Alvi alsoreceived a welcoming guard of honour at an impressive ceremony held at the President’s House. 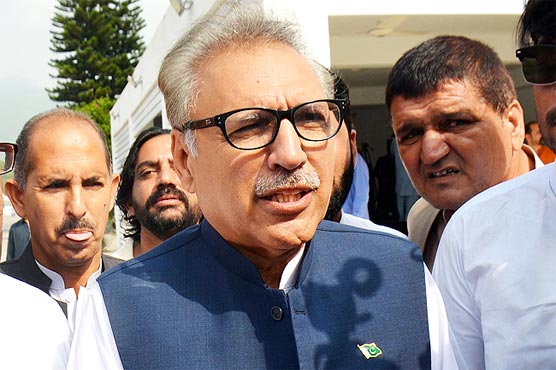 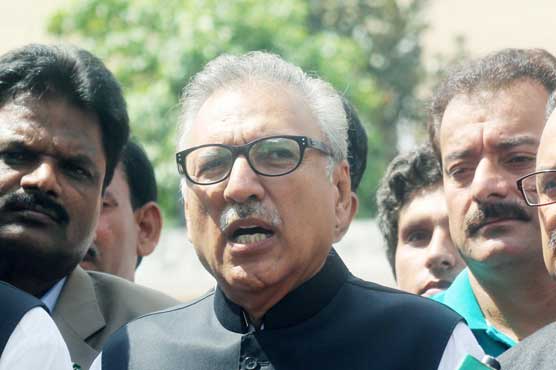 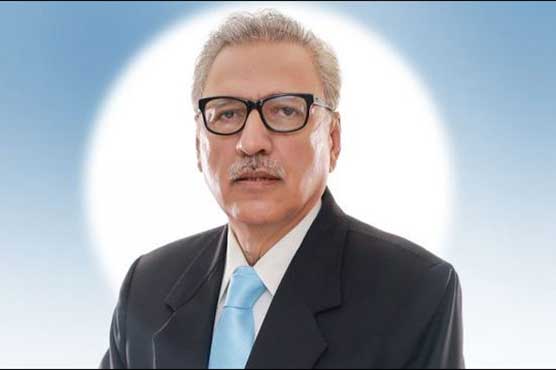 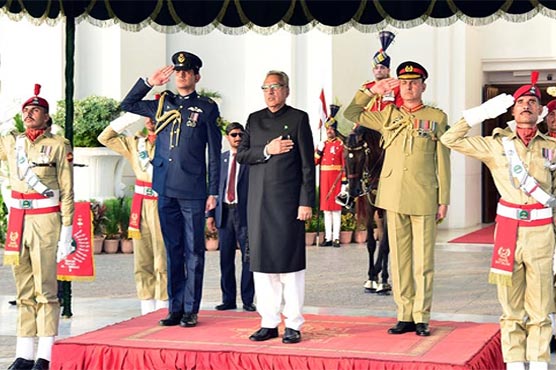