Shehryar Khan Afridi to become minister of state for interior 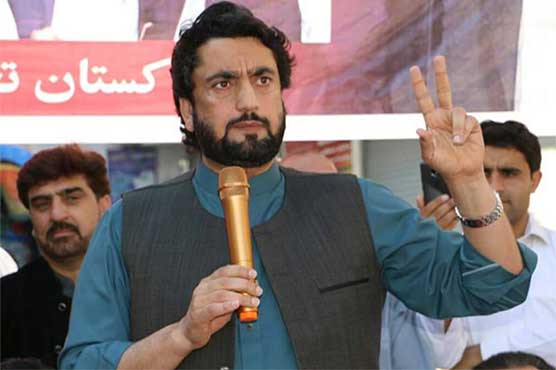 A notification in this regard is also likely to be issued today.

According to details, Prime Minister (PM) Imran Khan has approved Afridi’s appointment. However, a notification in this regard is also likely to be issued today.

Imran Khan had earlier decided to keep control of the Ministry of Interior by himself.

On Monday, Afridi attended the meeting in which Imran was being briefed on the ministry by its officials.

Shehryar Khan Afridi was elected as member of National Assembly (MNA) from Kohat during election 2018. He had also won from a seat during the 2013 general polls. 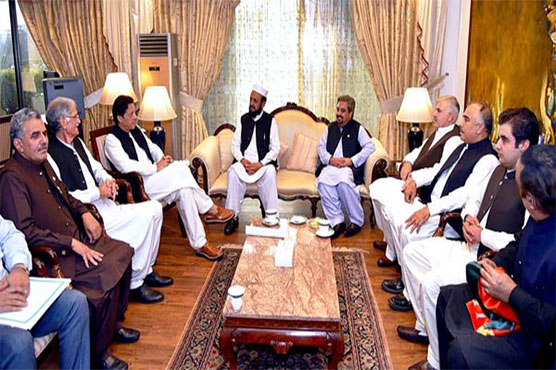 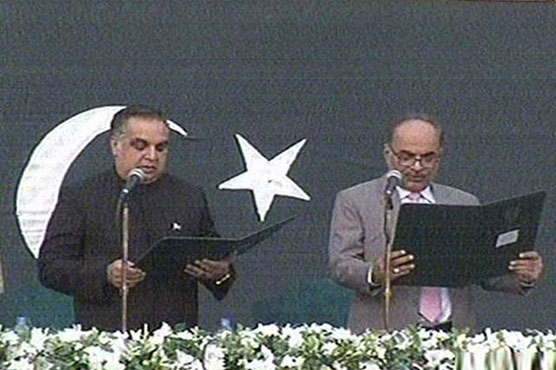 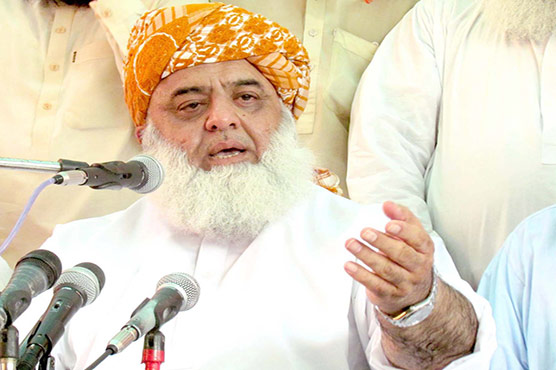