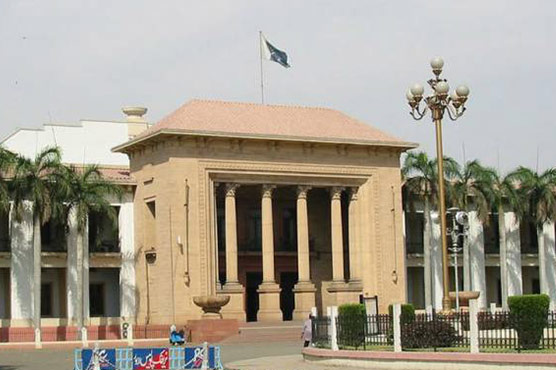 Aleem Khan, who has been appointed senior minister, will also serve as local government and community development minister. Mian Aslam Iqbal has been given the portfolio of minister for industries and commerce.

Mian Mahmoodur Rasheed, who served as opposition leader in the Punjab Assembly, will serve as minister for housing, urban development and public health engineering.

The party has also appointed Dr Yasmin Rashid as minister for primary and secondary health, specialised healthcare and medication education. Hafiz Mumtaz Ahmed will serve as minister for excise and taxation.

Fayaz Chohan has been appointed the new minister for information and culture while Yasir Humayun will serve as higher education and tourism development minister.

Makhdoom Hashim will serve as the new finance minister whereas Samiullah Chaudhry has been given the portfolio of food minister.
The prime minister conducted interviews of at least 40 aspirants at his Bani Gala residence. Punjab Chief Minister Usman Buzdar and nominated Governor Chaudhry Sarwar were also present.