Not months, will bring the change in days, vows Usman Buzdar 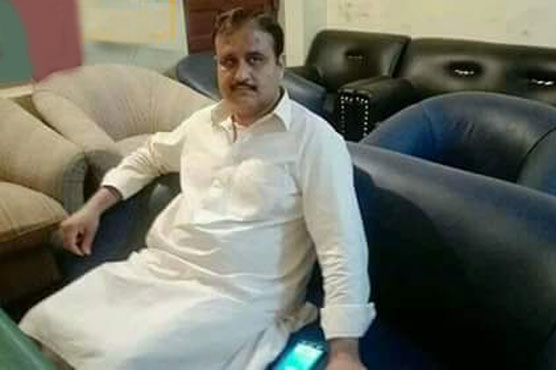 Not months, will bring the change in days, vows Usman Buzdar

Buzdar dispelled all allegations leveled against him.

While endorsing all the challenges, Usman Buzdar pledged to not contest elections again if he fails in solving the problems of the province. “I will instigate a merit-based system in Punjab”, added Buzdar.

“To run a large province like Punjab, which is full of challenge, is a colossal task. People inquire how you would confront this responsibility as you have been selected member of the provincial assembly (MPA) for the first time”, stated CM-in-waiting.

With high spirits, Buzdar vowed to root out mismanagement and corruption from Pakistan’s largest province. He added, “Not in months, masses will witness the change in days”.

Responding to a question, Buzdar dispelled all allegations leveled against him.

Who is Usman Buzdar?

In Musharraf era, he remained district Nazim of Taunsa. His father Fatah Muhammad Buzdar is the chief of Buzdar tribe and was elected thrice as Member of National Assembly (MNA).