Presidential elections to be held on September 4 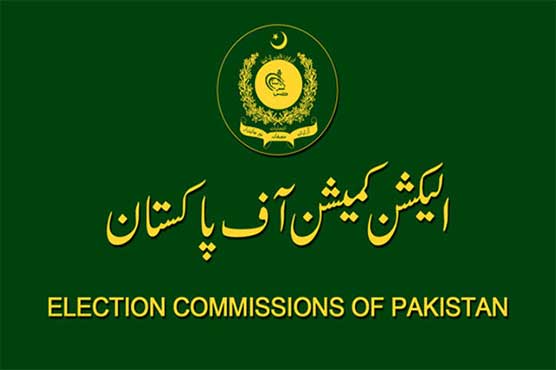 Presidential elections to be held on September 4

The list of validated candidates will be published the same day.

According to the schedule issued by ECP, nomination papers can be filed to the presiding officers in Islamabad and at the commission’s provincial offices on 27th of this month.

Scrutiny of the nomination papers will be conducted on 29th of this month, while candidature can be withdrawn by 1200 hours on 30th of this month. The list of validated candidates will be published the same day at 1:00 pm.

It is to be mentioned here that the newly-elected members of National Assembly (MNAs) will elect new premier on Friday.

The winning party PTI has fielded its chief Imran Khan for this slot whereas joint opposition provided name of PML-N president Shehbaz Sharif.

Earlier, PTI‘s Asad Qaiser had sworn in as the 21st speaker for the National Assembly amid opposition‘s protest.

Qaiser bagged 176 votes while PPP’s Syed Khurshid Shah received 146 in the secret balloting process. A total of 330 votes were cast among which eight were rejected.

Meanwhile, PTI‘s Qasim Khan Suri had taken oath as the 21st deputy speaker for the assembly.

Qasim Khan Suri secured 183 votes whereas joint candidate of opposition party Maulana Asad Mehmood only obtained 144 votes. A total of 330 votes were cast among which one vote was rejected.