Election 2018: PTI set to rule Punjab with support of 180 MPAs-elect 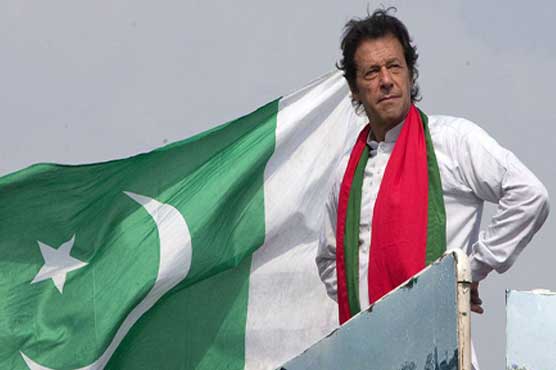 Election 2018: PTI set to rule Punjab with support of 180 MPAs-elect

At least 149 seats are required to form government in Punjab.

LAHORE (Dunya News) - Pakistan Tehreek-e-Insaf (PTI) is all set to form government in Punjab as Imran Khan-led party claimed to have gained support of 180 MPAs-elect.

At least 149 seats are required to form government in Punjab. PML-N had secured 129 seats and PTI had taken 123 seats in recently held general elections. However, the count for PTI has escalated after its leaders managed to convince the independents.

Wednesday’s election was only the second democratic transition of power in Pakistan’s 70-year coup-studded history.
Pakistan is a country of approximately 207 million people, out of which the number of registered voters are about 106 million.