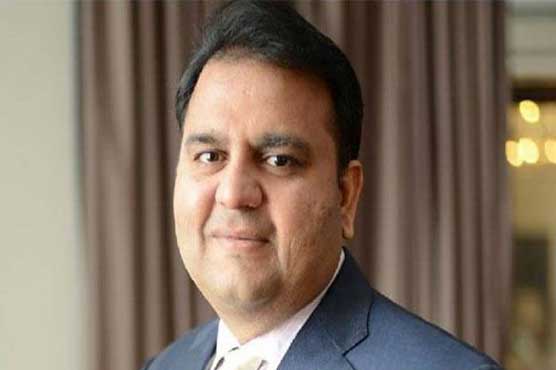 He has said that four more members will join PTI.

ISLAMABAD (Dunya News) – Pakistan Tehreek-i-Insaf’s (PTI) central information secretary Fawad Chaudhry claimed on Monday that they will succeed to gain the required number of seats for formation of government in Punjab in next 12 hours.

Currently, PTI enjoys the support of 134 members while eight members of Pakistan Muslim League-Quaid (PML-Q) have also announced to side with them. Fawad has said that four more members will join PTI while the party is in contact with two others.

The name of Punjab Chief Minister will also be announced once the required target is achieved, he added.

While refusing to support PML-N, PM-Q also shook hands with PTI. The decision was taken after a high-level meeting headed by Chaudhry Shujaat Hussain.

It was said in the meeting that Pakistan Muslim league-Nawaz (PML-N) always contacted to gain benefit. “We are the allies of PTI and this alliance will be further strengthened. We will support PTI in Punjab and centre.

On the other hand, six more MPA-elects have joined ranks of Imran Khan, thus strengthening his position in Punjab with a lead of 134 seats.