PTI, PML-N speed up contact with independents for govt in Punjab 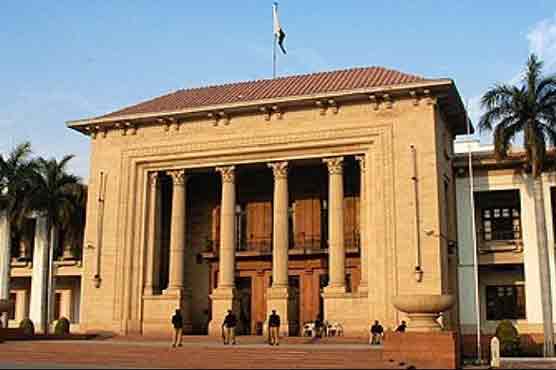 PTI, PML-N speed up contact with independents for govt in Punjab

The analysts said that the support of independent candidates will be a turning point.

As many as 149 seats are required to have dominancy in Punjab assembly while PML-N has secured 127 seats and PTI took 122 seats in recently held general elections.

The analysts said that the support of independent candidates will be a turning point.

Earlier, a meeting of the PTI leadership was held at Bani Gala with party chairman Imran Khan in chair during which, the party leadership assured Imran Khan of having complete numbers to form government in center.

The PTI has secured 115 seats in the National Assembly while Pakistan Muslim League-Quaid (PML-Q), Awami Muslim League (AML), BNP and Balochistan Awami Party (BAP) likely to support PTI after which it would get support of more than 140 members.

According to the data shared by the Election Commission of Pakistan, PML-N has taken 64 seats in NA, PPP 43, independents candidates 14, Muttahida Majlis-e-Amal 12, MQM 6, Pakistan Muslim League-Q 4 and two each by Balochistan National Party and the Grand Democratic Alliance.

Wednesday’s election was only the second democratic transition of power in Pakistan’s 70-year coup-studded history.
Pakistan is a country of approximately 207 million people, out of which the number of registered voters are about 106 million.