In Pictures: Big wigs cast votes for a better Pakistan 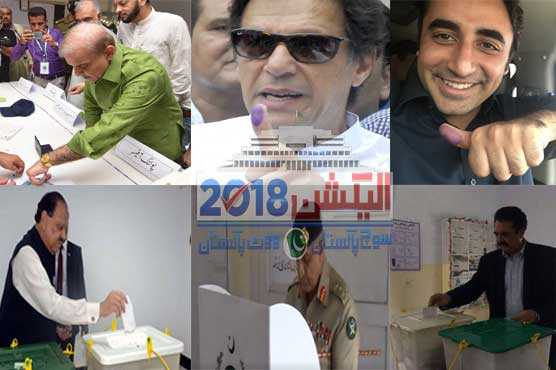 In Pictures: Big wigs cast votes for a better Pakistan

General Elections are being held all across Pakistan.

(WebDesk) – Election Day has finally arrived and people all across Pakistan are turning up in numbers to exercise their right to vote for their favorite candidates. In the midst of all this, political bigwigs have also casted their votes in their respective constituencies.

Here, have a look at who turned up where to cast their votes: 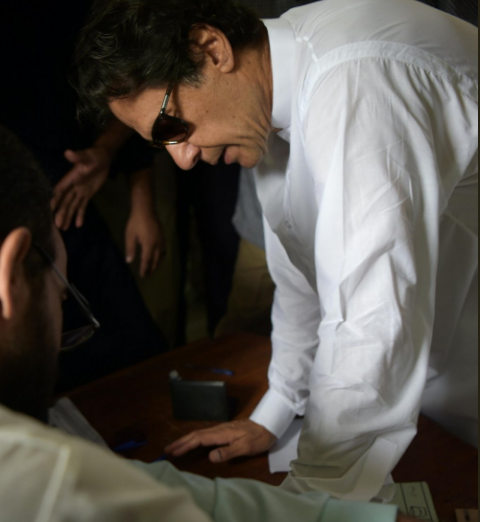 Chariman Pakistan Tehreek e Insaf and a strong candidate for Prime Ministership, Imran Khan showed up at his polling booth in Islamabad a couple of hours ago to cast his vote. Khan voted in the NA 53 constituency from where he himself is contesting. 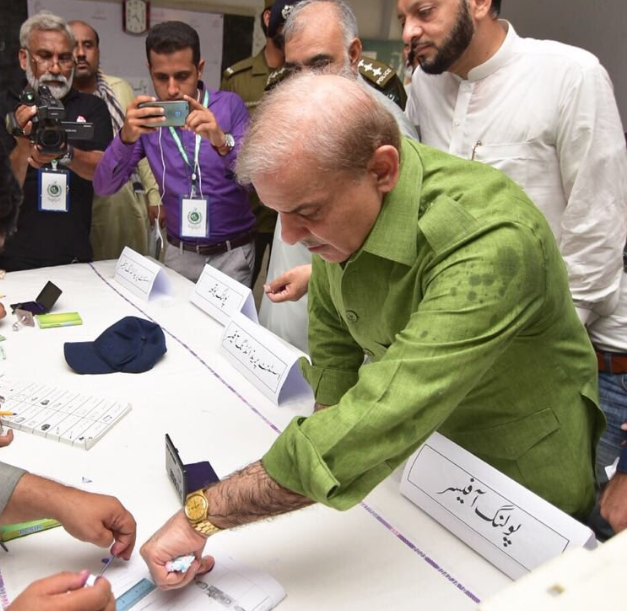 PML N leader and Ex chief minister Shahbaz Sharif also showed up at a polling booth to exercise his right to vote. The senior leader casted his vote in the NA 130 constituency 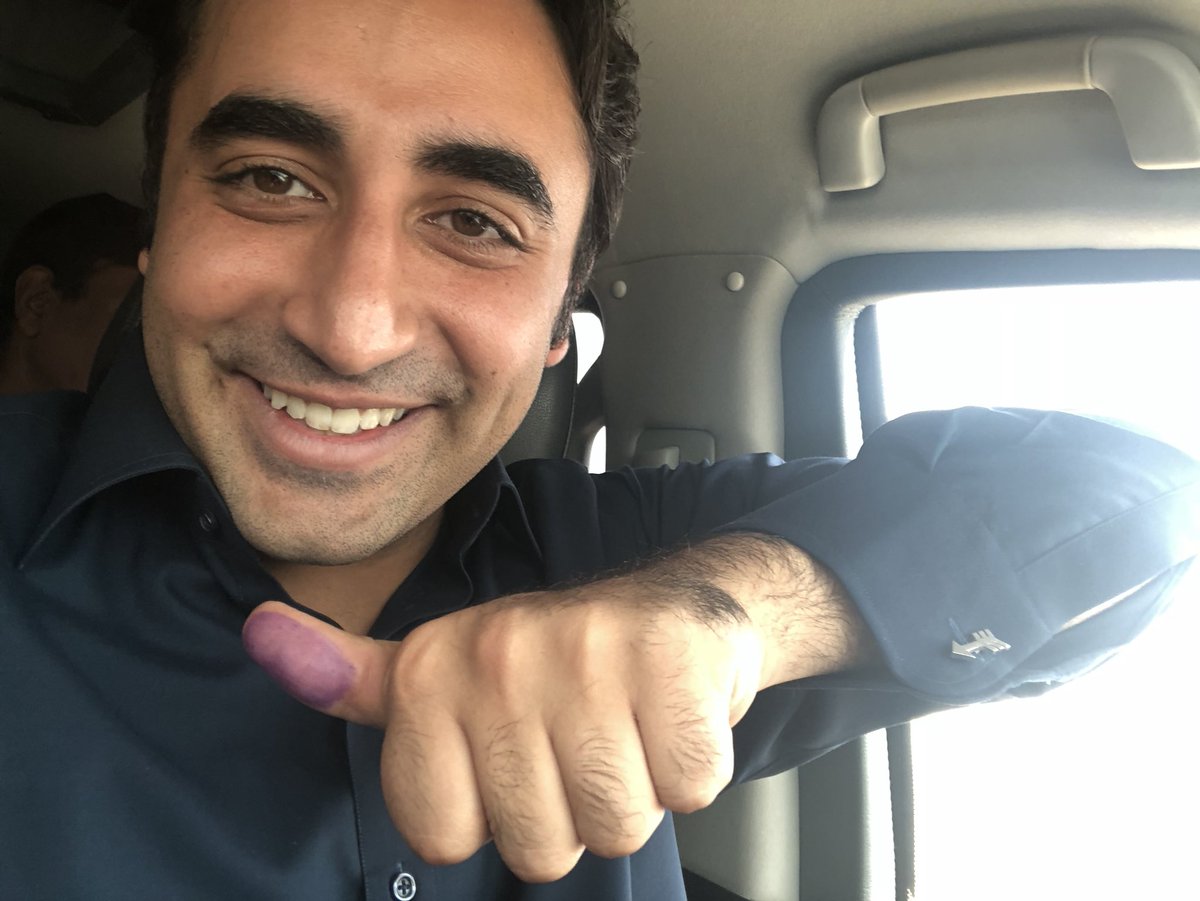 PPP chairman and political bigwig, Bilawal Bhutto casted his vote in the constituency of NA 200 in Larkana, Sindh. 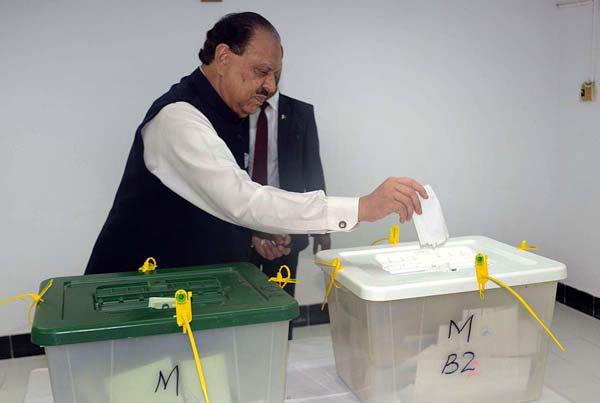 President of Pakistan, Mamnoon Hussain was seen casting his vote in a polling booth in the NA 243 constituency of Karachi. 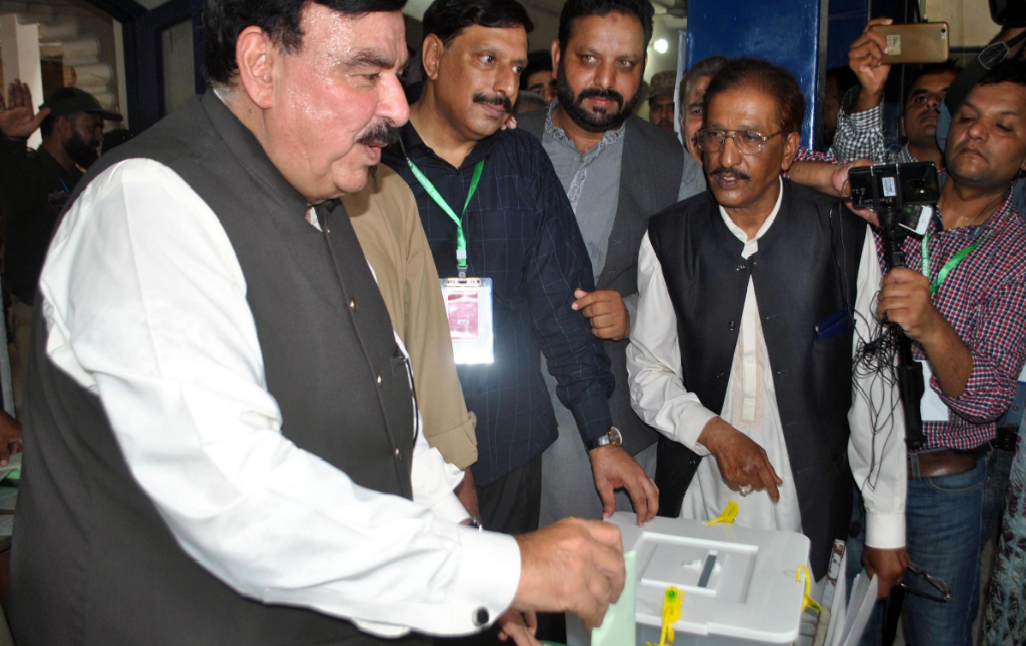 Chairman Awami Muslim League and senior politician, Sheikh Rashid, too, casted his vote. The 67-year-old showed up at his constituency in Rawalpindi for the casting. 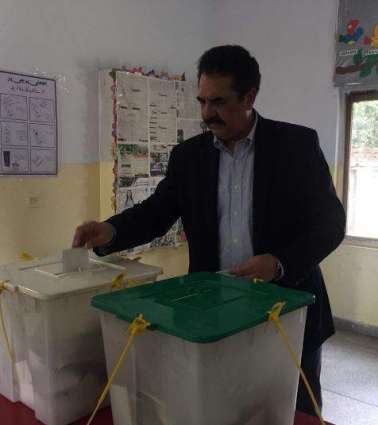 Ex Chief of Army Staff, General (r) Raheel Sharif showed up at his constituency’s polling booth in Lahore, without any protocol, to cast his vote. 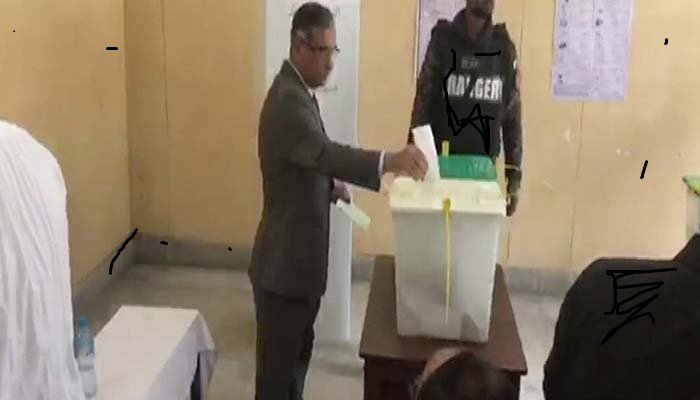 Chief Justice of Pakistan, Saqib Nisar casted his vote in the NA 130 constituency in the Barkat Market Area in Lahore. 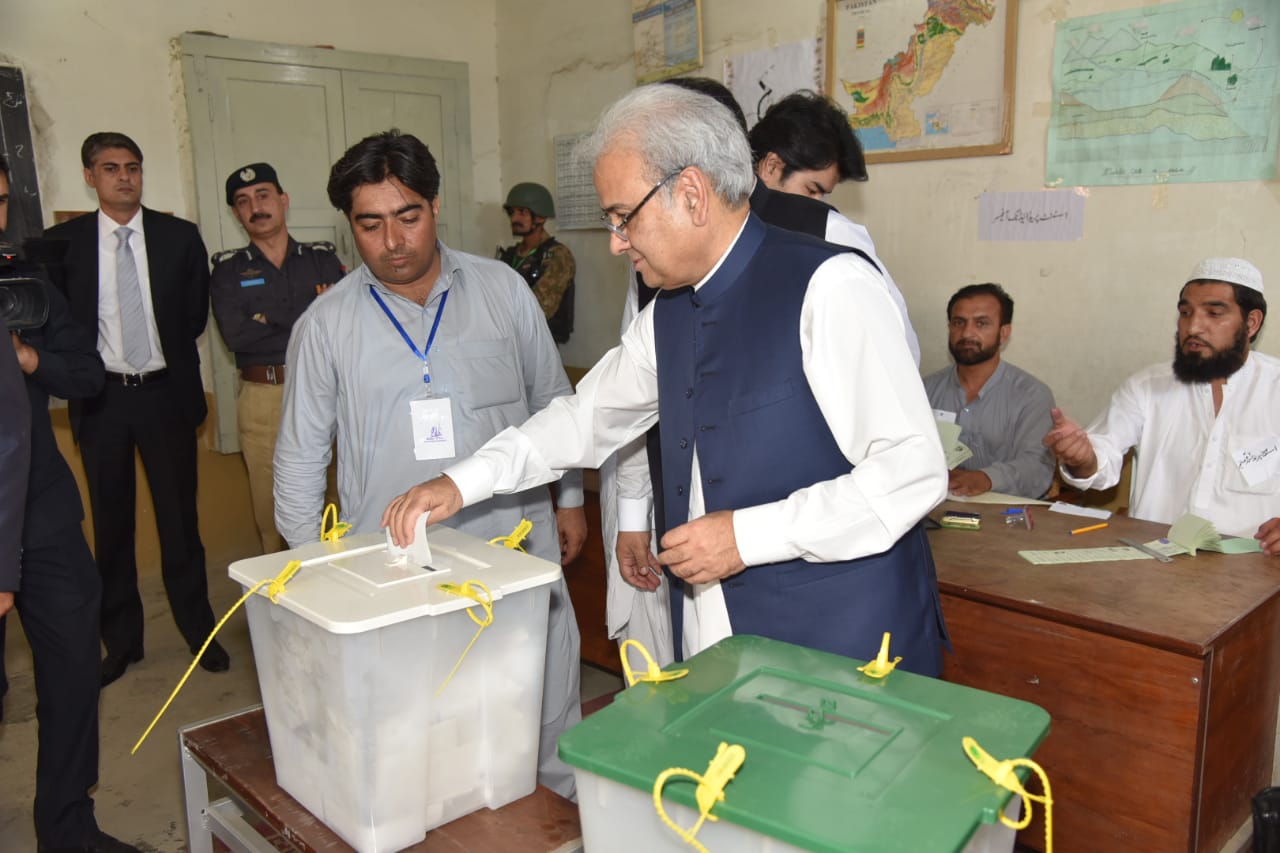 Interior Prime Minister Nasir ul Mulk casted his vote at a polling station in the NA – 3 constituency in Swat. 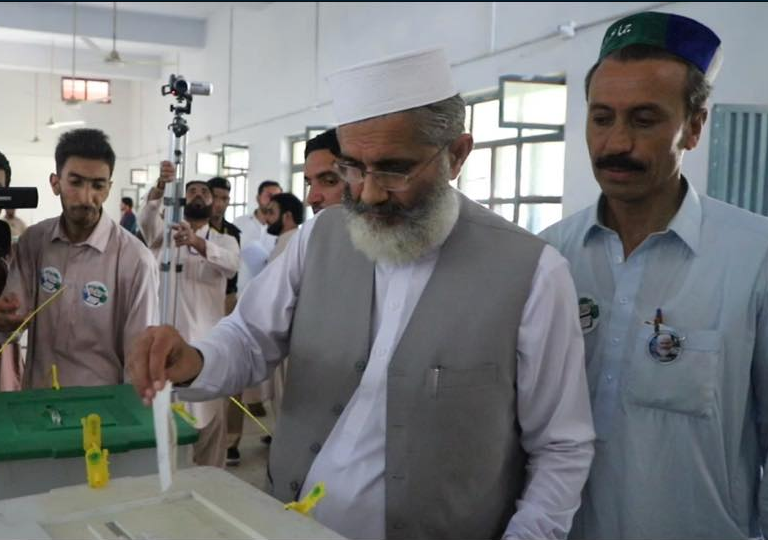 The head of Jamat e Islami, Siraj ul Haq casted his vote in his constituency in Lower Dir 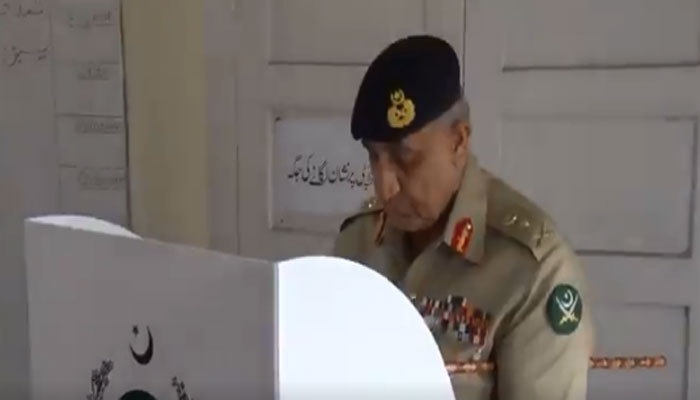 Pakistan’s Chief of Army Staff Qamar Javed Bajwa casted vote, along with his wife in Rawalpindi