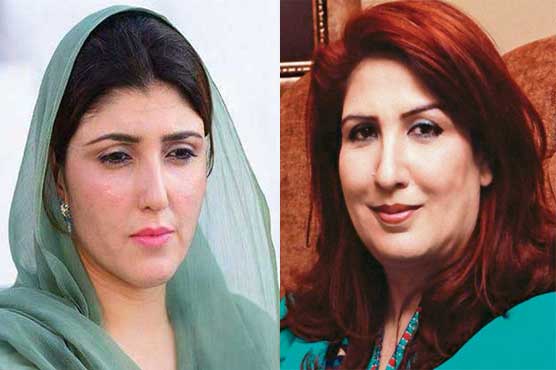 A meeting of the Standing Committee on Interior chaired by Senator Rehman Malik took up the issue.

ISLAMABAD (Dunya News) – The Federal lnvestigation Agency (FIA) has decided to probe into complaints about propaganda against important personalities on social media.

A meeting of the Standing Committee on Interior chaired by Senator Rehman Malik took up the issue. Director FIA briefed the particpants on the intiatives and developements.

The meeting was informed that every political party has its own media cell, some of which are being operated from abroad. If one party make attempts to defame the other than the rest try to come up with more venomous propaganda, he added.

The FIA director said no agreement has been made with Facebook over data monitoring, adding that authorities concerned would approach the social network website following court orders.

An inquiry has been initiated against a fake candidate campaigning on ‘grave’ symbol all over social media, he said.

The meeting also took up the issue of a social media post showing ill-treatment of a donkey. Participants were also briefed on the post-mortem report of the murder of three sisters in Cholistan.