30 billion dollar are wasted annually: Save water, save Pakistan 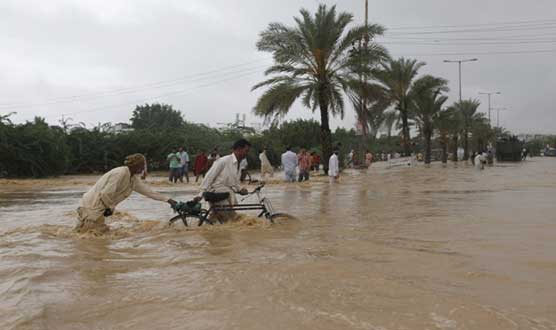 30 billion dollar are wasted annually: Save water, save Pakistan

(WebDesk/DunyaNews) - Due to lack of dams and reservoirs, 140 million acre feet sweet water worth of $40 billion is wasted in the ocean annually. A big chain of monsoon rains has been entered into Pakistan from Arabian ocean and Bay of Bengal, which will gain momentum in coming time.

According to experts, during monsoon season, on average 140 million acre feet water will inundate the rivers across the country; unfortunately, only 36 per cent of it would be used for some productive purposes while the other 64 per cent will be wasted. 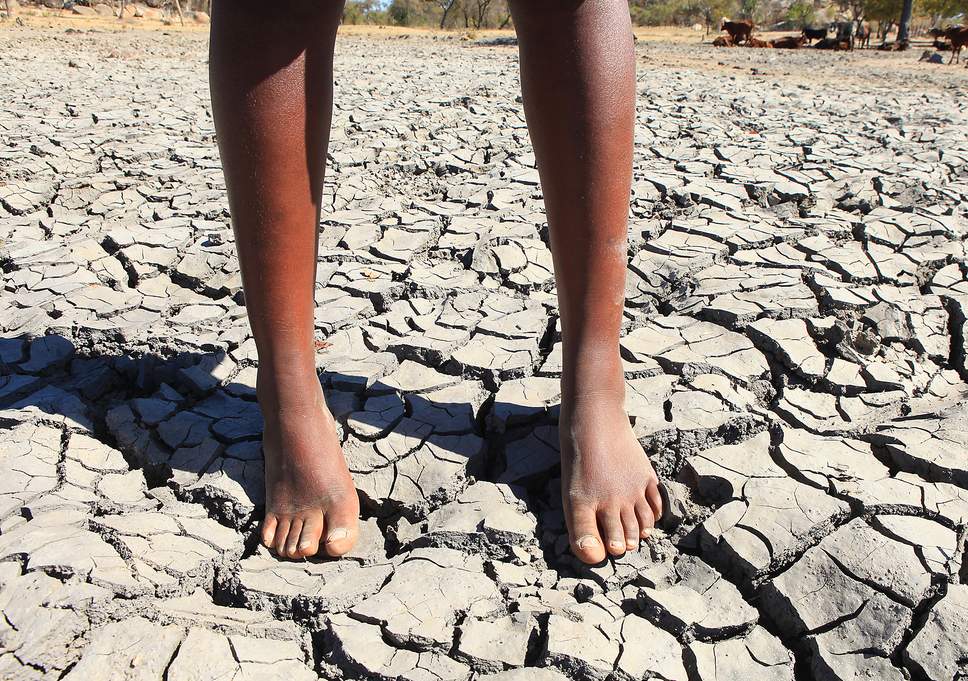 The way water is being wasted in Pakistan, there will be no water in the coming time. Photo: File

Water storage facilities are way too low in Pakistan as it is only 11 per cent, and in other countries on average this capacity is more than 40 per cent. On the other side, storage capacity of Tarbela, Mangla, and Chashma has reduced to a large extent.

Additionally, Pakistan has water storage capacity of only 22 to 25 days. While this capacity in other countries is quite more than this. In India and America, it is of 130 and 900 days respectively. Facts and figures reveal that functionality of Pakistani irrigation system is only 36 per cent, which is also a cause of wastage of water. Owing to it, around 62 per cent water is wasted.

Irrigable land in Pakistan is 72.7 million acre. From it, 52.4 million acre land is being irrigated from rains, while owing to water scarcity 20.3 million acre of it cannot be irrigated. 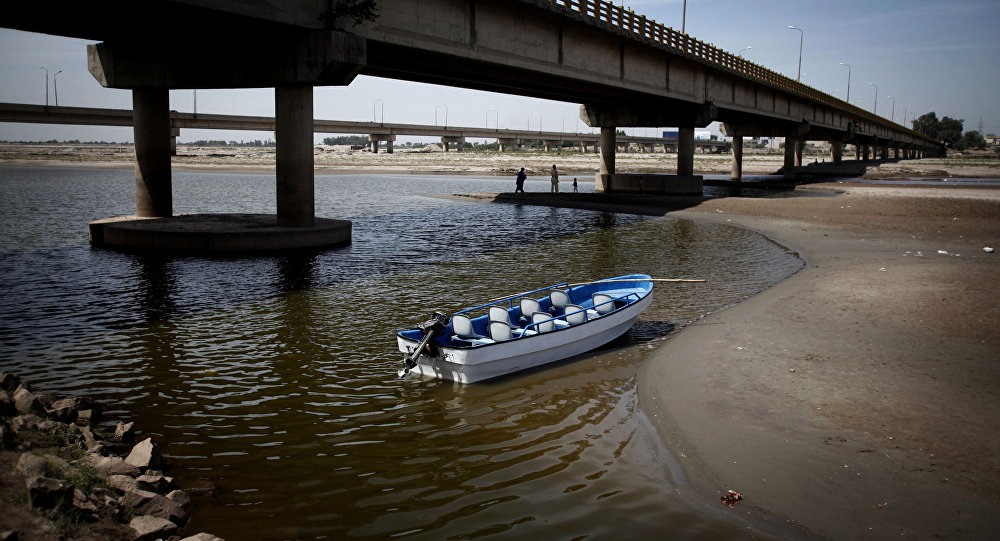 Keeping in view the significance of water reservoirs, respected Chief Justice of Pakistan has established a special fund for the construction of Diamer Basha Dam. It is hoped that this act will prove to be productive regarding raising awareness and sense of ownership concerning water and its storage.