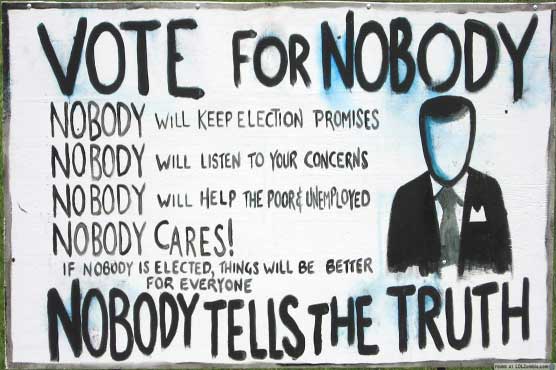 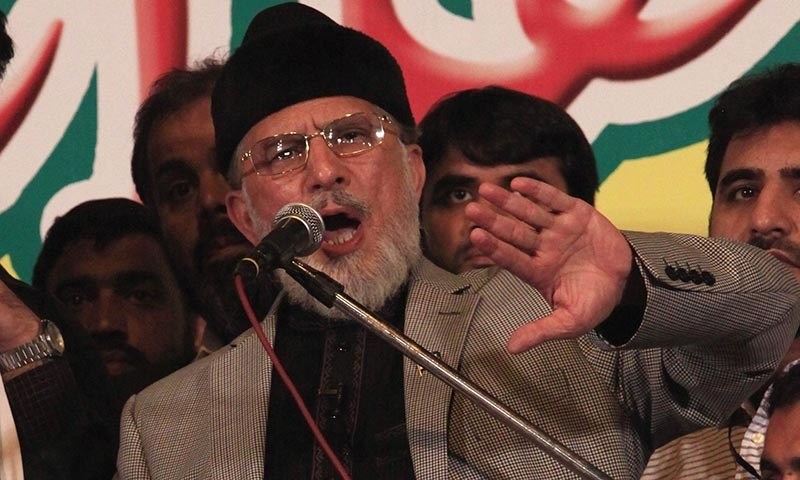 Along with PAT, despite being divided into three factions, former supremo of MQM Altaf Hussain from London has also appealed his supporters to remain boycott Pakistan General elections 2018.

People remain firm with the uprising of democratic and parliamentarian process and bestow the parties with power and rule which respects the vote and supremacy of the democratic system. 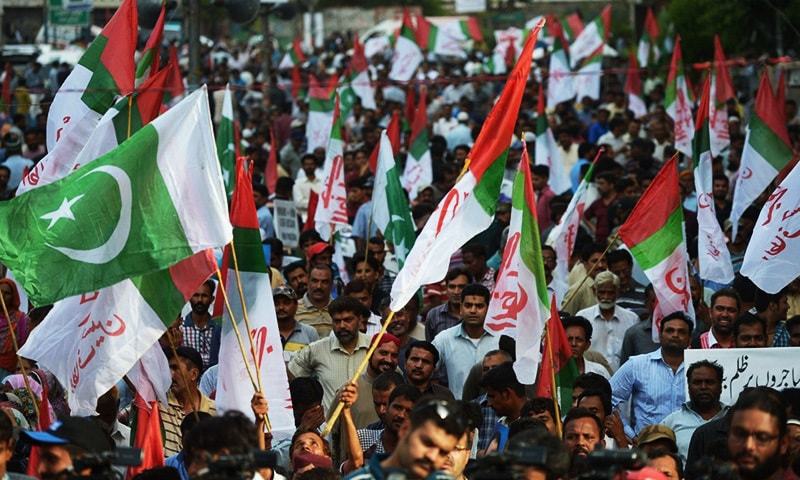 Going through the political history of Pakistan, the veracity of ineffectiveness of political parties boycotting democratic and electoral process is quite exposed. Parties chose to stay away from the electoral politics, had to work pretty hard to gain their positions back.

After securing 60 NA seats in 2002, Mutahida Majlis-e-Amal reduced to 12 seats after the main party of the religious parties’ alliance Jamat-e-Islami had decided to boycott the elections 2008. When Jamat-e-Islami made their way back in elections 2013 to claim its lost space, only 03 seats were secured by them. 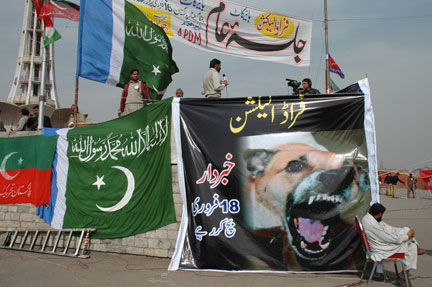 A pre-boycott rally of JI before elections 2008. Photo: rFi

Even Pakistan Muslim League Nawaz was all set to stay away from the elections 2018 but after PPP’s chairperson Benazir Bhutto’s killing during her election campaigning for elections 2018, Bhutto’s husband advised PMLN Supremo Nawaz Sharif to partake in elections 2008. Nawaz revised his plan to not contest elections and then formed provincial government after a decisive victory in Punjab.

On different occasions, founder of MQM Altaf Hussain’s decision to boycott the elections, immensely damaged the party positions. His decision to remain distanced during the local elections in 2001 had cost party the robust defeat. MQM’s arch rival opponent political party Jamat-e-Islami took the benefit and paved way in forming local government in Karachi. Earlier in 1993, MQM also boycotted local elections and made ways for the political foes Pakistan People’s Party and Jamat-e-Islami to establish their puissance in the regional politics. 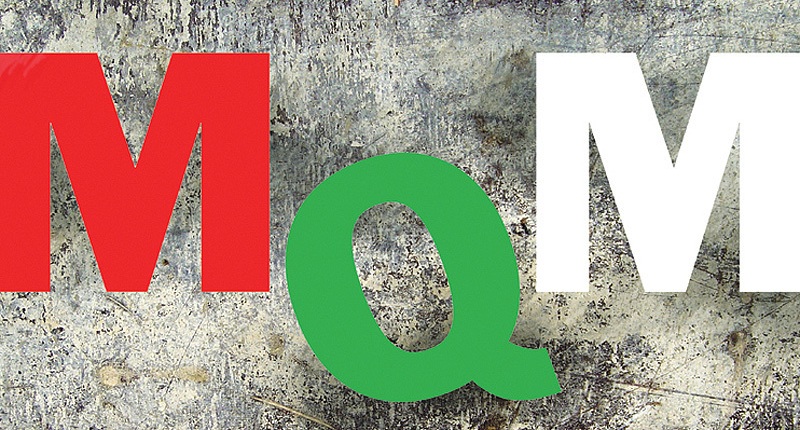 Boycotting elections for many times, MQM minimised its chances to gain puissance on a broad political canvas. Photo: File

Often announcing the boycott of election, political parties surmise that this would have lessen the significance of elections and a large number of voters would remain stand away of the electoral process and voters would not head to the polling stations. This misjudgment and miscalculation eventually t them with the barefaced overpower.

People remain firm with the uprising of democratic and parliamentarian system and bestow the parties with power and rule which respects the vote and supremacy of the democratic system. 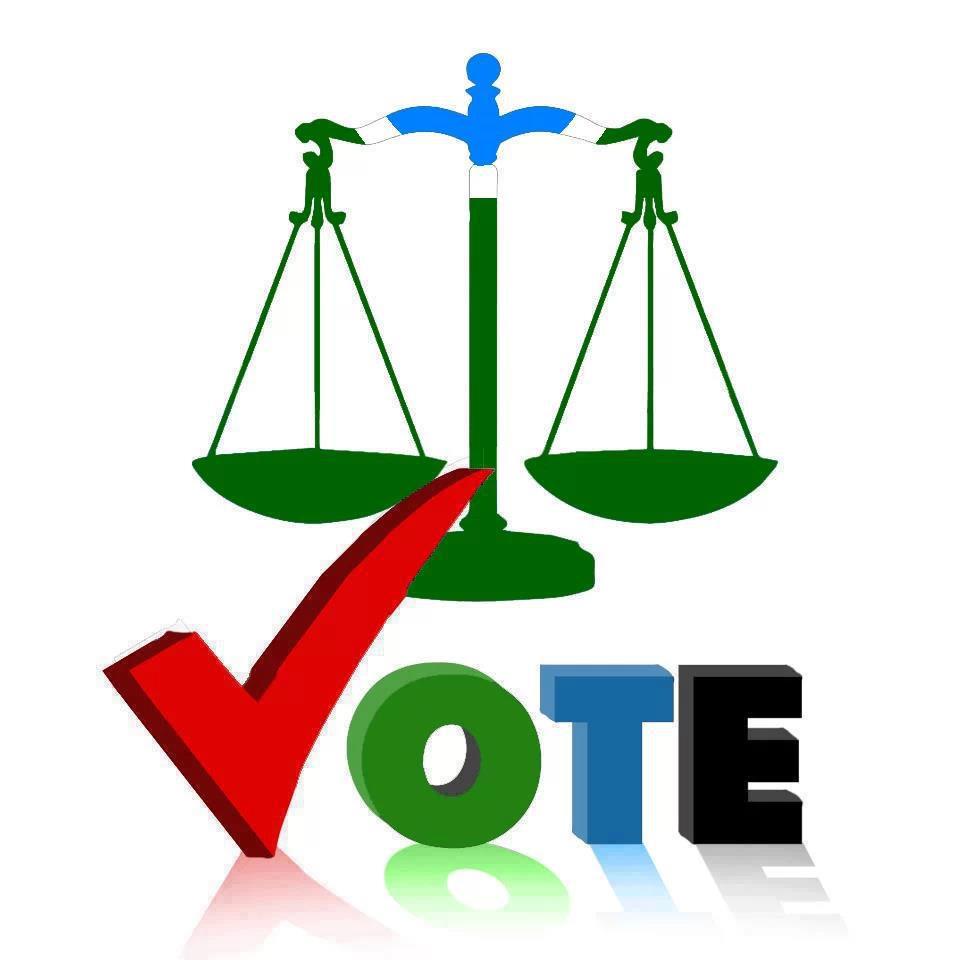