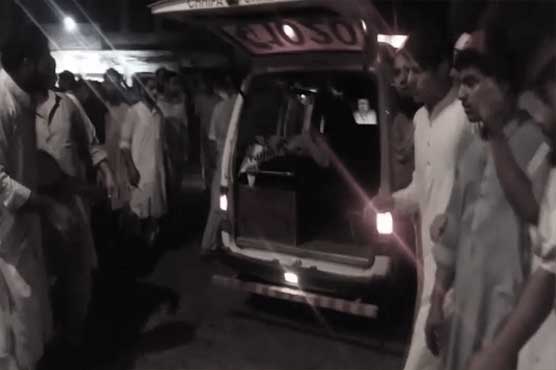 Emergency has been imposed at the Lady Reading Hospital

PESHAWAR (Dunya News) – At least 12 people including Awami National Party (ANP) leader Haroon Balour were martyred and several others wounded in a blast near the party’s corner meeting in the provincial capital’s on Tuesday.

Haroon was son of Bashir Ahmed Bilour, a senior ANP leader who was also martyred in a suicide blast in Peshawar in 2012. 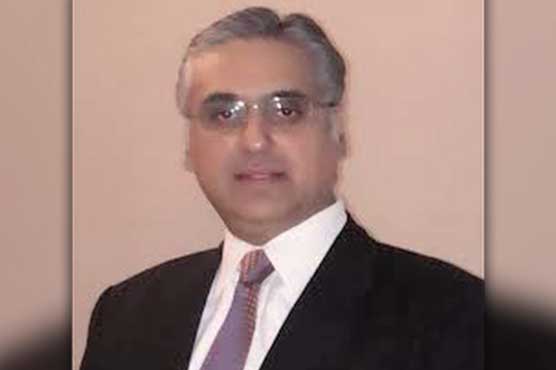 Following the blast, security forces reached the spot and cordoned off the area.

Rescue staff reached the spot and shifted the bodies and wounded people to local hospital.

Emergency has been imposed at the Lady Reading Hospital, while large number of ANP workers also reached the hospital. 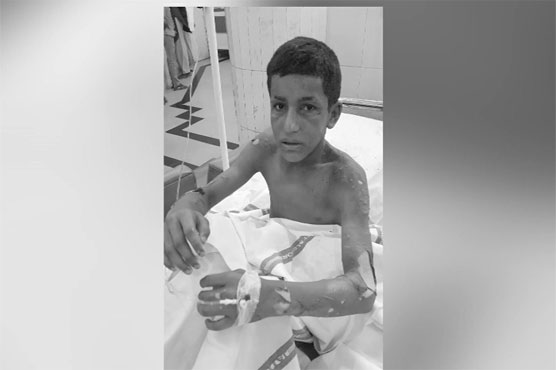 Four kids among 11 injured in two cylinder explosions in Lahore 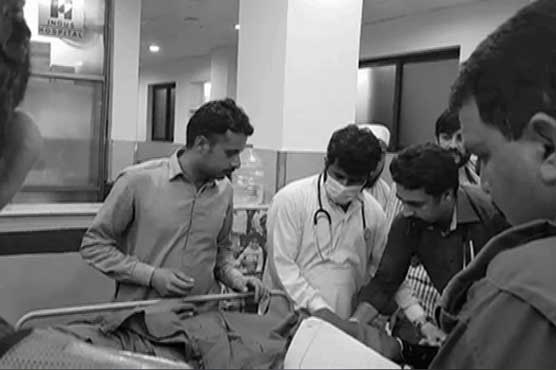 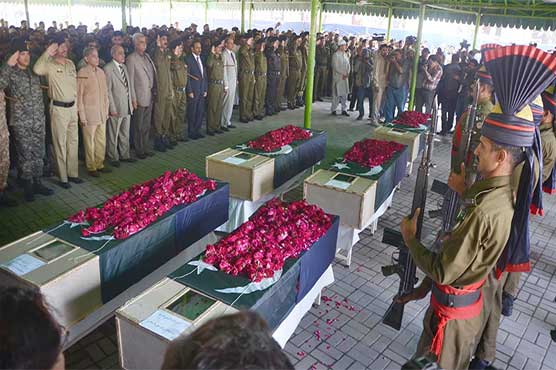 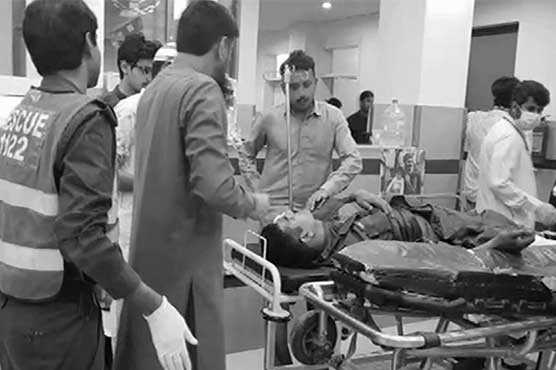