Political parties and their offshoots throughout the history of Pakistan 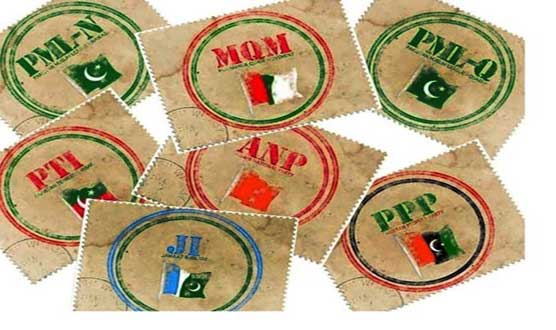 Political parties and their offshoots throughout the history of Pakistan

Almost every time near Election Day, groups within political parties start to divide the party.

(WebDesk) - As Pakistan gears up to hold its 11th poll since its birth in 1947, many issues arise for the respective political parties. One of which is the formation of party offshoots. Almost every time near Election Day, groups within political parties start to divide the party from within and try to form their very own mini-parties. This usually happens when deserving candidates are not granted party tickets.

Throughout Pakistan’s political history, Pakistan Muslim League Nawaz (PML-N), Pakistan People’s Party (PPP) and Jamat-e-Islami (JI) have faced this issue but now with Pakistan Tehreek-e-Insaf (PTI), too, very much in the race for governance, they are also up against angry workers who feel that they should have been given the right to contest elections.

Contesting election using names of pre-existing political parties has somewhat become a trend since the past decade or so. 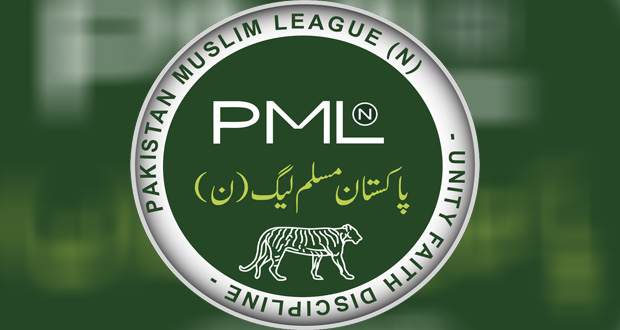 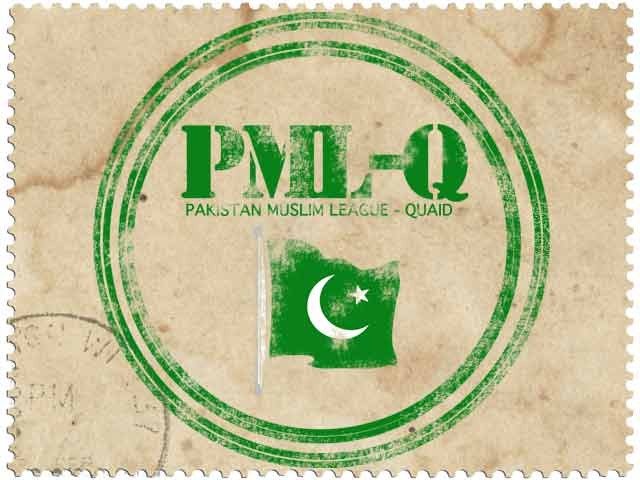 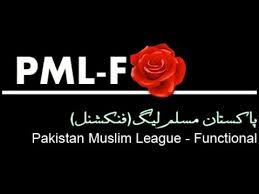 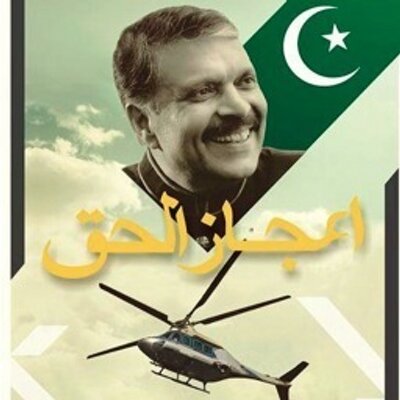 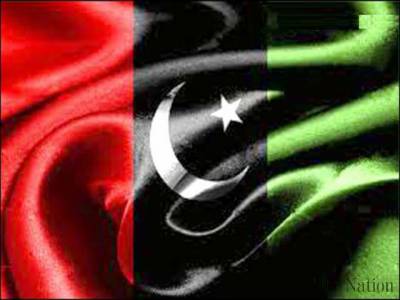 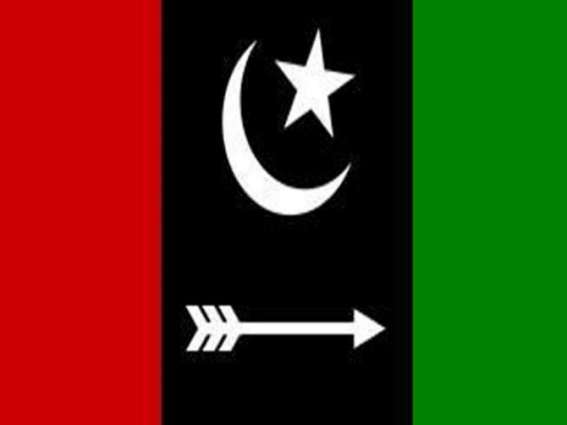 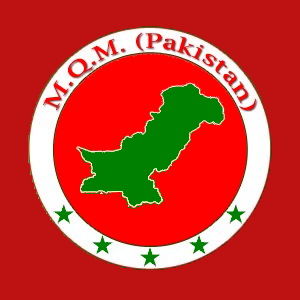 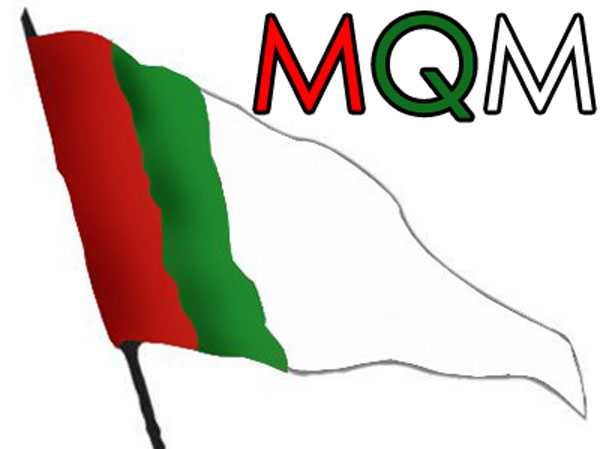