Militant commander Abdullah Dawar was killed in US drone strike in North Waziristan on Wednesday.

PESHAWAR (Dunya News) - A militant commander was killed and his bodyguard was wounded in the US drone strike in North Waziristan near Pak-Afghan border on Wednesday, Dunya News reported.

According to details, militant commander Abdullah Dawar and his bodyguard were on foot in Tor Tangai of North Waziristan when they were attacked.

Two missiles were fired by the pilotless aircraft in which Abdullah Dawar, who belonged to Hafiz Gul Bahadur group, was killed in the attack while his bodyguard was wounded.

US drone strikes are highly unpopular in Pakistani public as they kill militants and innocent people including women and kids indiscriminately. Islamabad also condemns such attack, calling them a violation of its sovereignty. 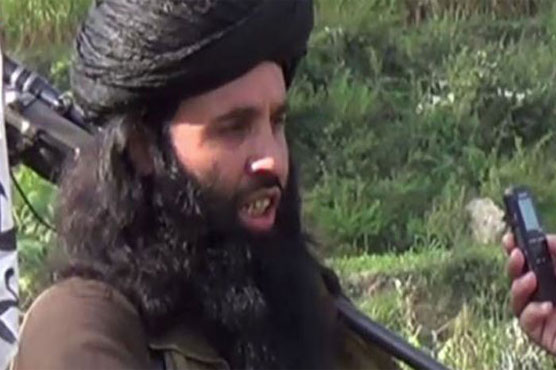 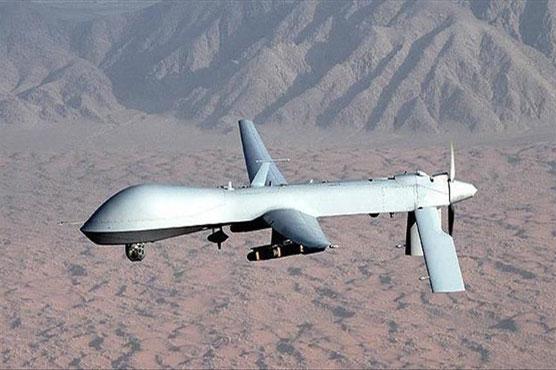 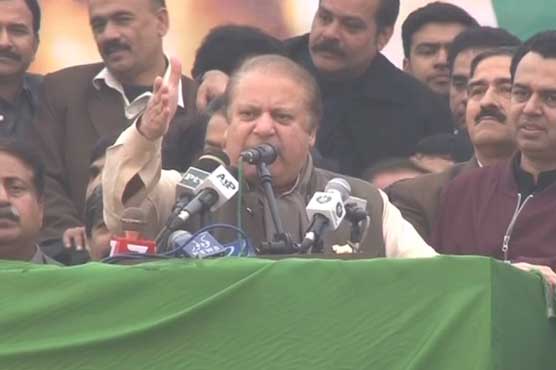