six persons have lost their lives in Lahore as the result of pour down.

LAHORE (Dunya News) - Previous government of PML-N kept making tall claims of converting Lahore into  Paris , but, torrential rain on Tuesday exposed their performance as a huge sinkhole emerged near General Post Office (GPO) on Mall Road while many parts of the provincial capital remained submerged.

No casualty have been testified yet in area of GPO, but six persons have lost their lives in Lahore as the result of downpour.

However, it [sinkhole] may be dangerous for the foundation of buildings near the vacuity as the area has been barricade and traffic have been diverted.

Separately, timetables for international flights at Allama Iqbal International Airport for landing were delayed and a flight from Saudi Arabia was diverted to Multan.

Furthermore, Met office predicts rain for the next 24 hours. 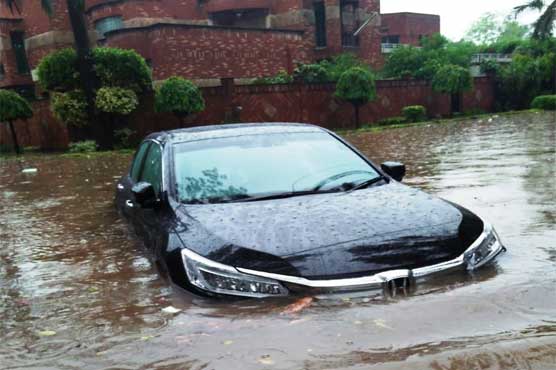 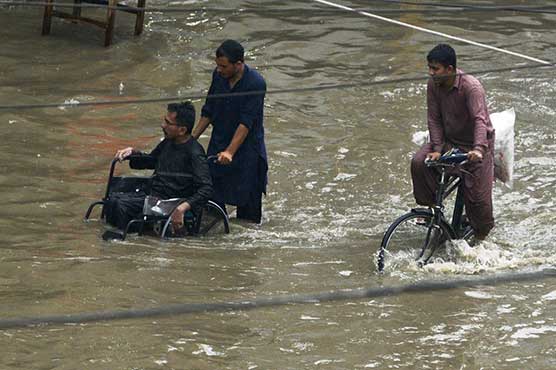 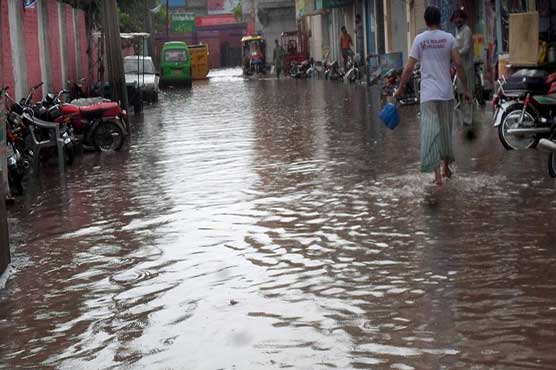