Collusions were hatched one after another to topple Nawaz: Maryam 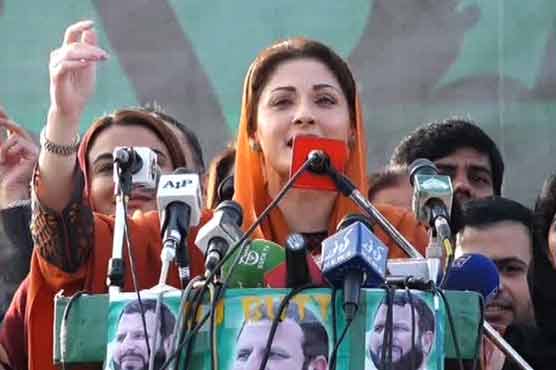 FAISALABAD (Dunya News) – Pakistan Muslim League-Nawaz (PML-N) leader Maryam Nawaz on Friday said that collusions were hatched one after another but no one could topple a prime minister for the first time he stood firm against resigning from his post.

Addressing a public rally in Dijkot on Friday, she said that the propaganda against the PML-N supremo continued even after he was disqualified for holding an Iqam, adding that treason cases were registered against Nawaz and fatwas were also issued against him.

The PML-N leader said that she knew how many times the ex-PM was pressurized to tender resignation and go home.

The masses will overturn the verdict against Nawaz Sharif by voting the PML-N in the upcoming general elections, Maryam added. 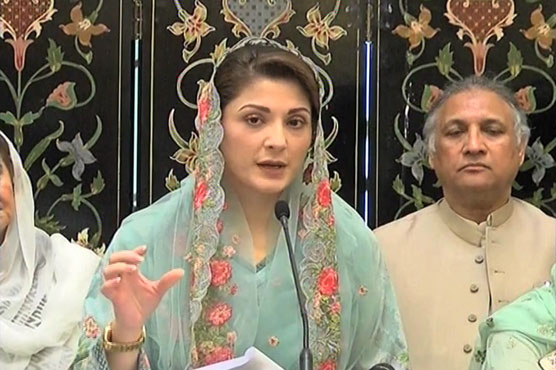 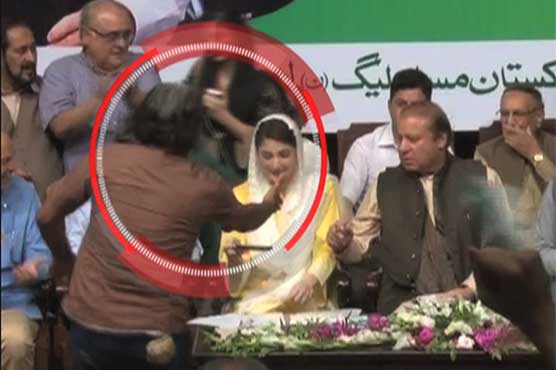 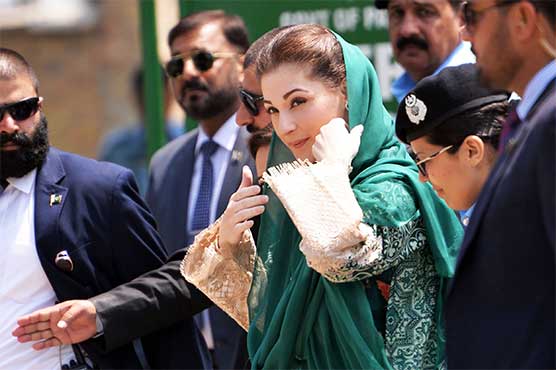 Zia's letter cannot be made part of judicial record as evidence: Maryam 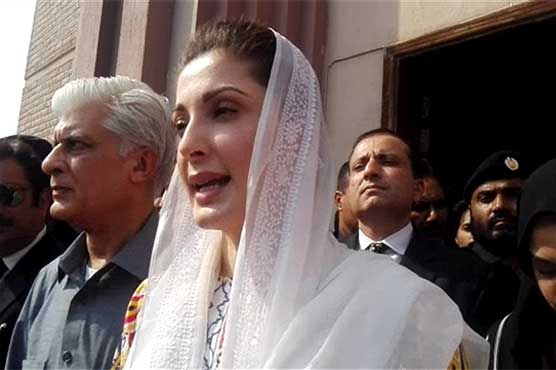