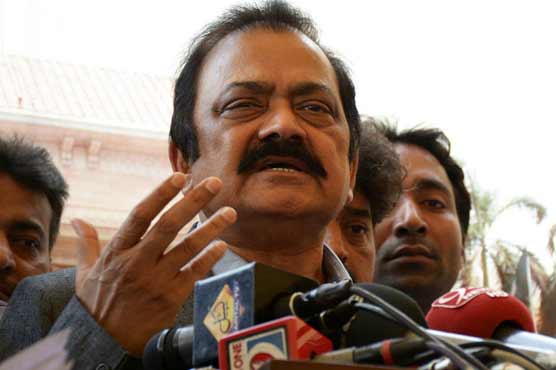 “Pakistan can’t function with deceits and lies. [PPP] Rehman Malik had made same remarks following 26/11 Mumbai attacks as he confessed to nabbing seven people in link with Mumbai attacks. Mahmud Ali Durrani had even named the organization”, stated Sanaullah.

He claimed that conspiracies were being hatched for plummeting Nawaz Sharif’s popularity among masses while warning at the same time that reputation of PML-N’s supremo couldn’t be tarnished with such lame tactics.

Taking a jibe at former dictator, Sanaullah taunted that Sharif was standing with country while Pervez Musharraf had absconded abroad. 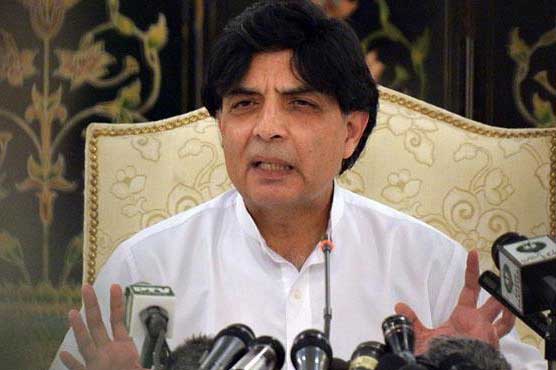 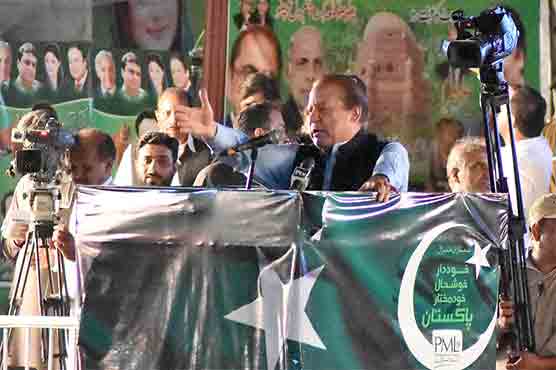 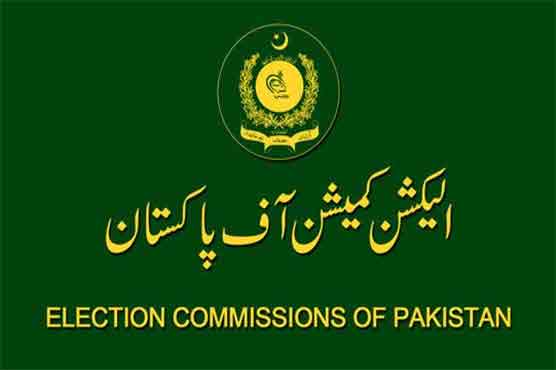 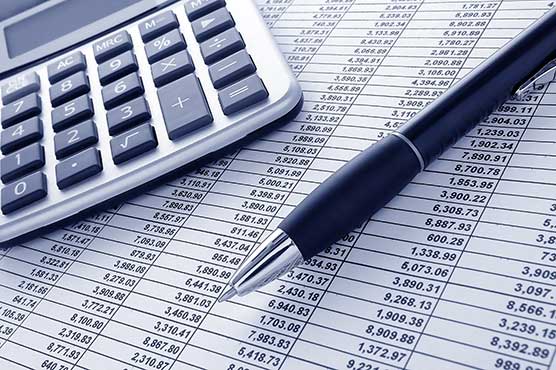