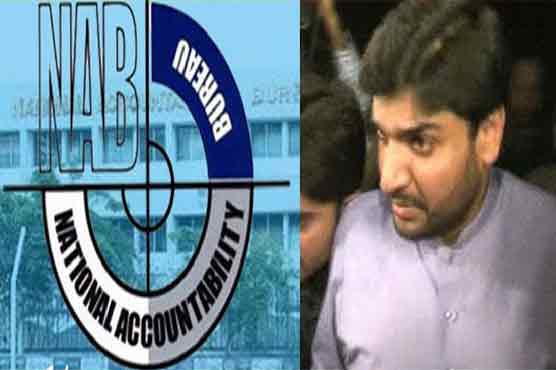 The anti-graft watchdog had summoned Ali Imran to record his statement in Saaf Pani corruption scandal but he didn’t appear before the investigation team.

Sources privy to the NAB said that the decision of any action or summoning him again would be taken after the meeting.

It is pertinent here to mention that the Punjab CM’s son is facing allegations of transferring funds of Saaf Pani and Power Company scheme in his account. 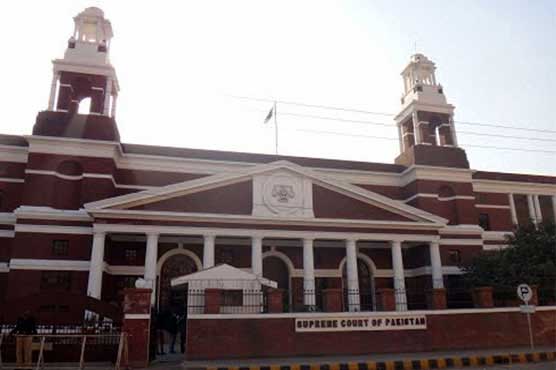 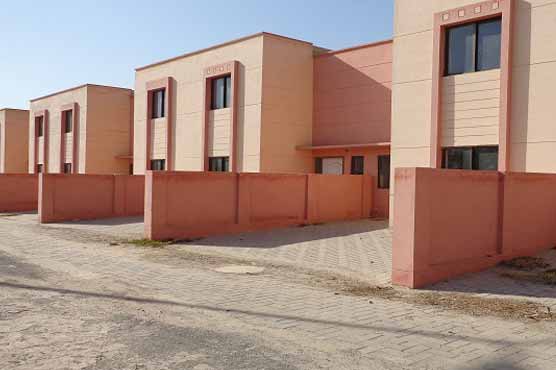 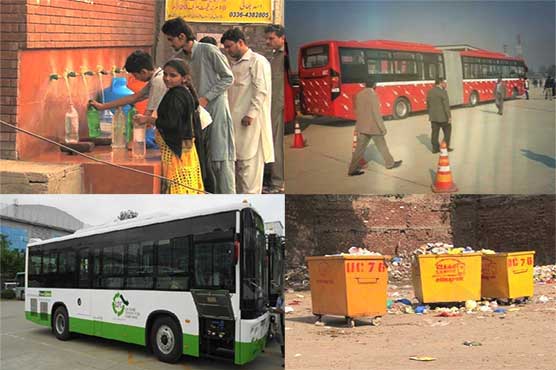