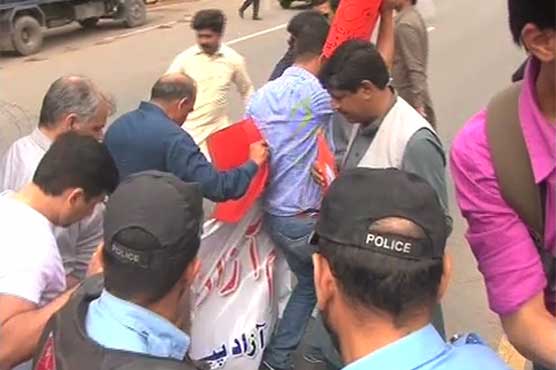 As per details garnered, the journalists of the twin cities Islamabad and Rawalpindi carried out a peaceful rally from Islamabad Press Club to parliament. At D-chowk, police barred the participants of rally from marching towards the parliament. Police baton charged the journalists while a policeman slapped a woman participant in the face. As situation kept on worsening, Islamabad DC arrived on the occasion and took rally to the parliament under his supervision.

On the other hand, Pakistan Poeples Party (PPP) leader Aitzaz Ahsan strongly condemned the incident and expressed solidarity with the journalism fraternity.

The United Nations General Assembly has declared May 3 to be World Press Freedom Day or just World Press Day to raise awareness of the importance of freedom of the press and remind governments of their duty to respect and uphold the right to freedom of expression enshrined under Article 19 of the 1948 Universal Declaration of Human Rights and marking the anniversary of the Windhoek Declaration. 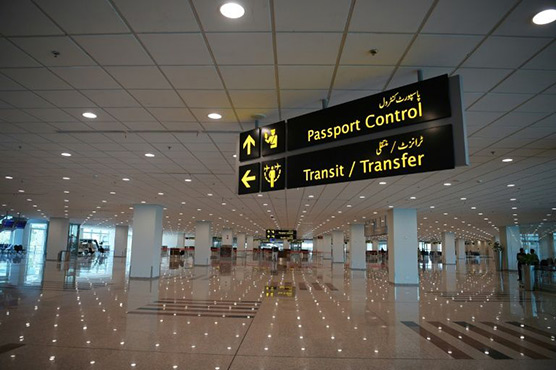 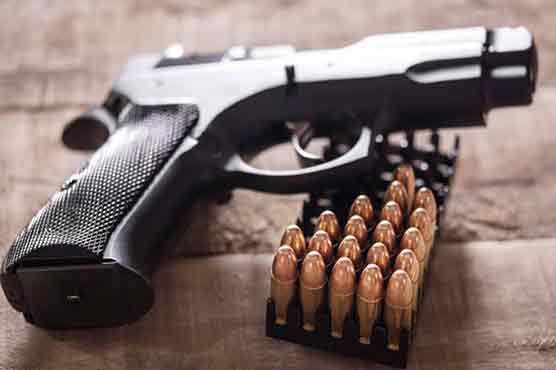 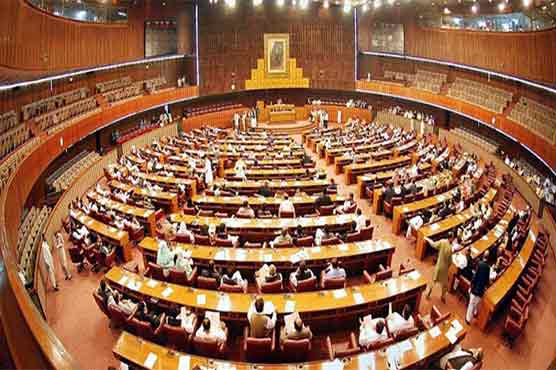