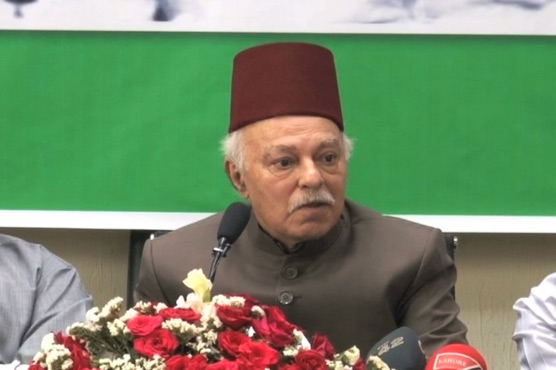 Nawab Abbasi said failure to act would result in a protest movement which would be launched from May 11. Photo: Dunya News

(Dunya News) – Following political chaos over demands for a separate province for south Punjab, Nawab Salahuddin Abbasi has given a deadline to the government for the restoration of the Bahawalpur province.

Nawab of Bahawalpur has said threatened to stage protests if the government fails to restore the Bahawalpur province. 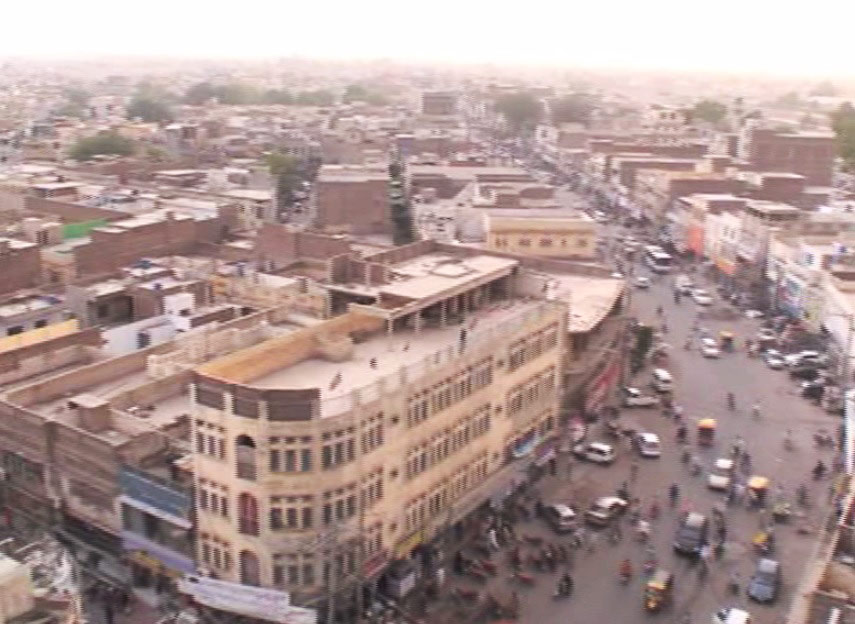 With the Punjab Assembly already having passed a resolution demanding the same, Nawab Abbasi said failure to act on it would result in a protest movement which would be launched from May 11. He said that while several promises had been made, none had been honoured. 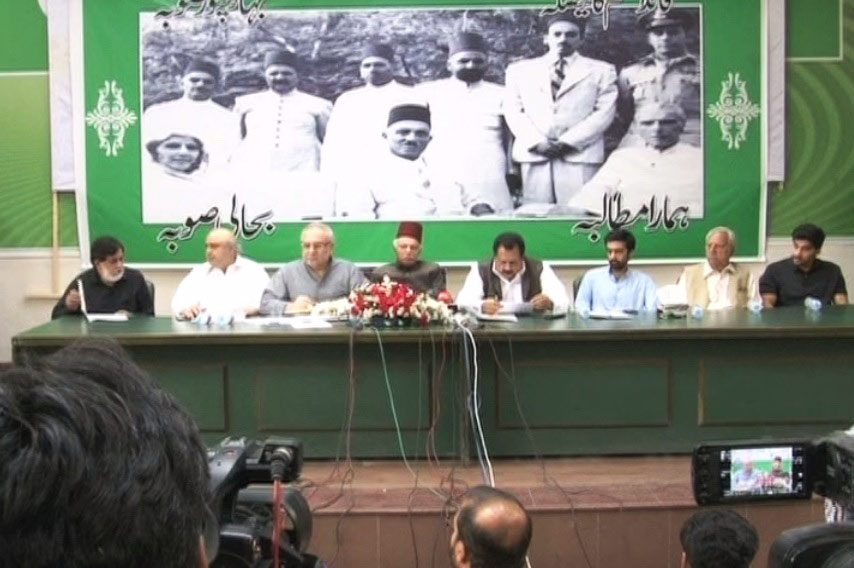 The movement has also received support from other political parties. Photo: Dunya News

Meanwhile, the movement has received political support from other parties including the PML-Q and the Jamaat-e-Islami.