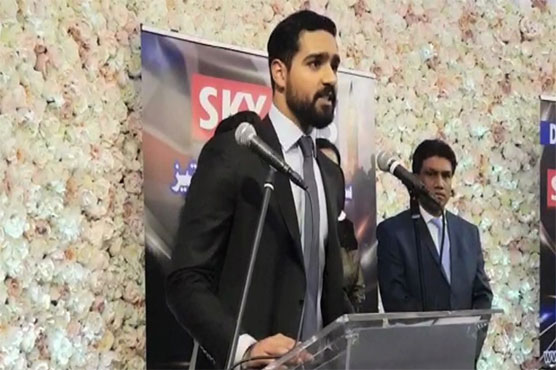 The colourful ceremony started with the national anthems of Pakistan and Britain.

Local singer Saira Peter enthralled the participants with national song in the event and gathered admiration.

Talking to Dunya News, participants of the event said that Dunya News has gained much accomplishment in UK in a short span of three years. They were of the view that Dunya News has always done balanced reporting and is highly popular among overseas Pakistanis due to its comprehensive network.