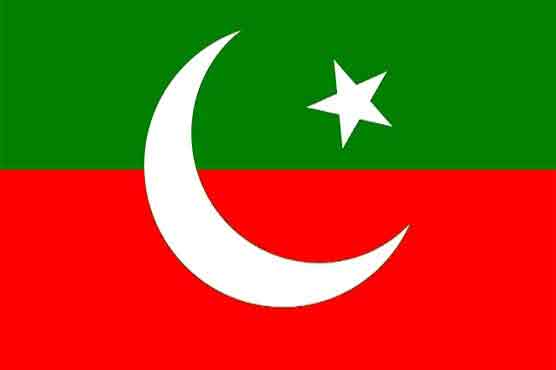 They again rejected the allegations of selling their votes.

NOWSHERA (Dunya News) – The disgruntled members of Pakistan Tehreek-e-Insaf (PTI) Khyber Pakhtunkhwa, who were accused of selling their votes in Senate elections have appealed the Chief Justice of Pakistan (CJP) to take suo motu notice of the allegations levelled against them.

Addressing a press conference in Nowshera on Monday, the PTI’s disgruntled Members Provincial Assembly (MPAs) once again rejected the allegations of selling their votes in Senate elections.

While criticising the party leadership, they asked them not to hurl allegations against them. 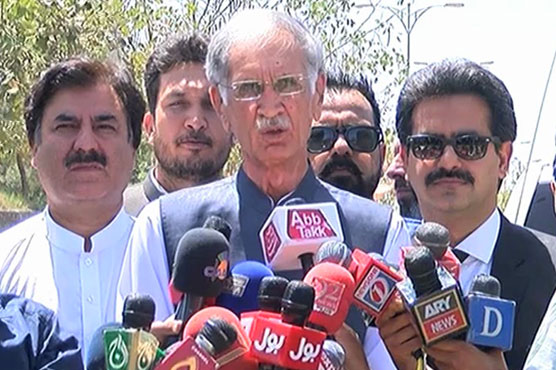 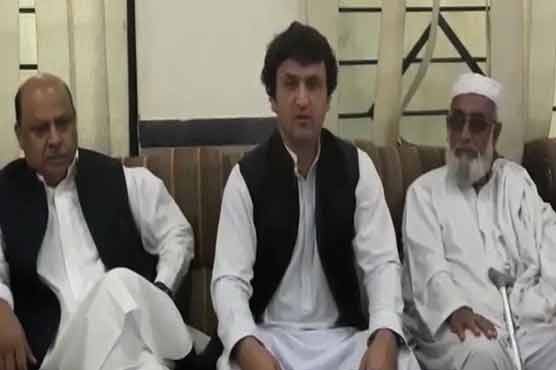