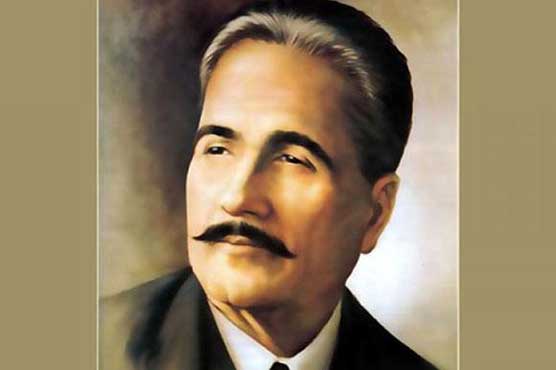 ANKARA (APP):The 80th death anniversary of the national poet of Pakistan and great Muslim philosopher of the twentieth century Dr Allama Muhammad Iqbal was commemorated in embassy of Ankara.

He said Pakistani thinker and national poet Dr. Muhammad Iqbal and Turkey’s national poet and author of its national anthem Mehmet Akif Ersoy were both contemporaries. During Iqbal’s era, while the British ruled the Sub-Continent, Turkey was also passing through a difficult phase, especially after World War I.

Muslims of South Asia waged a struggle for an independent country under the leadership of Quaid-i-Azam Mohammad Ali Jinnah. At the same time, Turkey started War of Independence under the leadership of Mustafa Kemal Ataturk. Both Muhammad Iqbal and Mehmet Akif Ersoy through their writings and poems encouraged their compatriots to participate in their national liberation struggles.

Ambassador Syrus Qazi said that it was Mehmet Akif Ersoy who introduced Muhammad Iqbal in Turkey. He said there is great similarity in their political thought. Both Akif and Iqbal wanted to unite and liberate Muslims from Western imperialism. 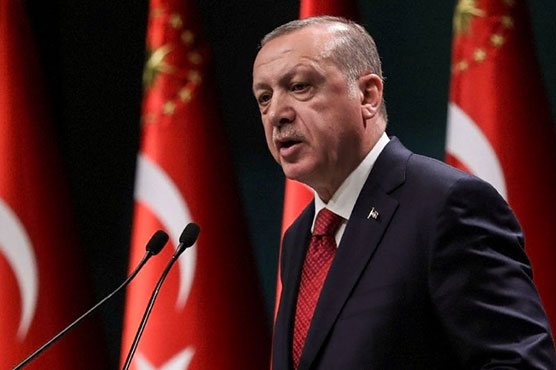 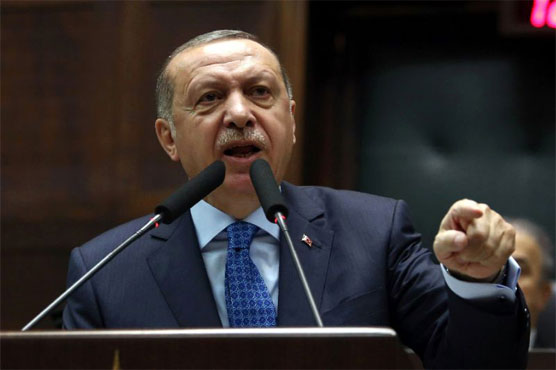 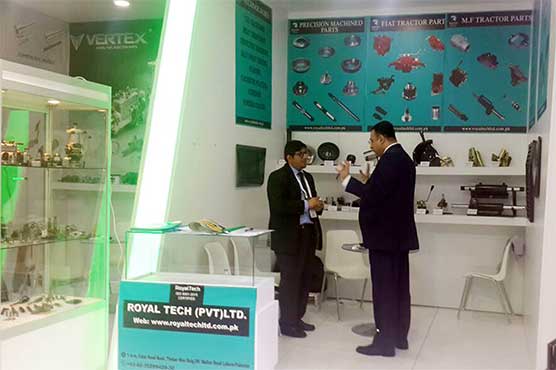 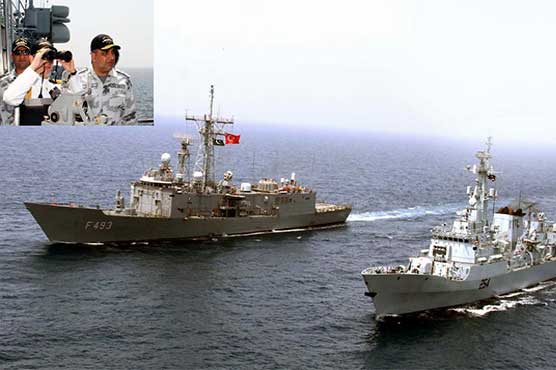