KARACHI (Dunya News) – Sindh Chief Minister Murad Ali Shad Friday blamed the Centre for prolonged power outages in the province, stating that a pre-planned conspiracy had been hatched to ruin industry units in the port city.

He said that the Centre had its shares in the Karachi-Electric and the Sui Southern Gas Company Limited while the Sindh government was being held responsible for electricity load shedding.

Murad alleged that the Centre had created an artificial power crisis.

He proposed appointment of Sindh government officials in the board of directors of the two entities to resolve the issues.

Earlier, the chief minister had  invited all parties to stage a sit-in in Islamabad against load shedding. 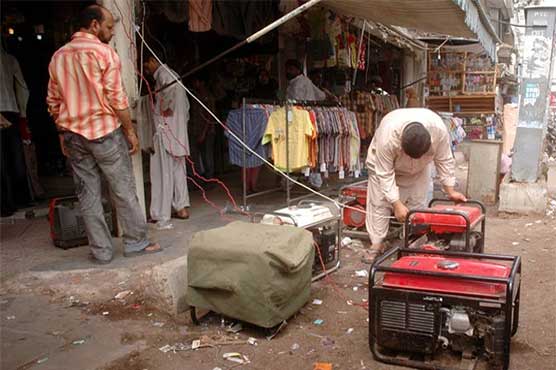 Nadeem Afzal Chan is not an ideological man: Bilawal 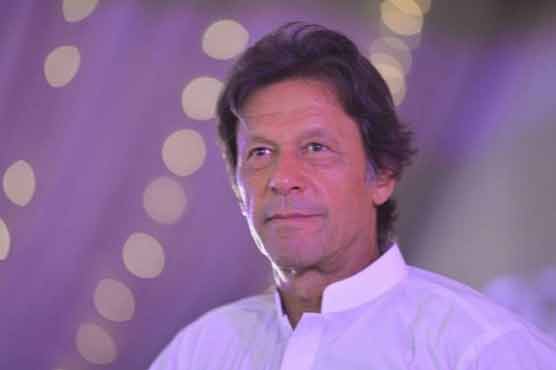 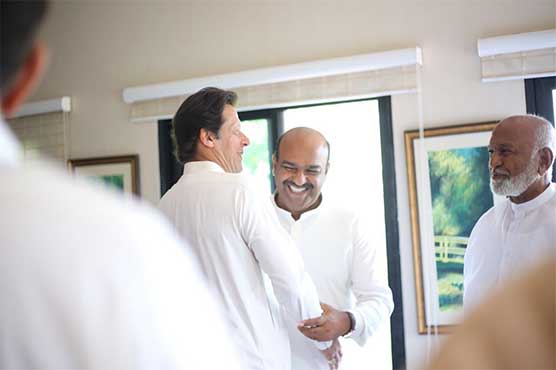