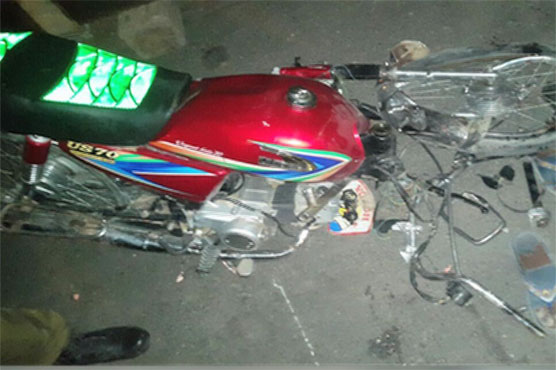 At least three people were killed in two separate road accidents in Lahore on Tuesday.

According to details, two youth were killed when the motorcycle they were riding on was hit by a speeding tractor trolley at the Ring Road near Karol Ghati area of Lahore.

The deceased were identified as 17-year-old Allah Ditta and 18-year-old Babar Ali. The driver of the tractor trolley managed to escape from the scene after the accident.

The second accident occurred at the Raiwind Road where a rashly driven motorcycle collided with a rickshaw and a dumper that was coming behind overrun the motorcycle, killing 33-year-old Zarina on the spot. 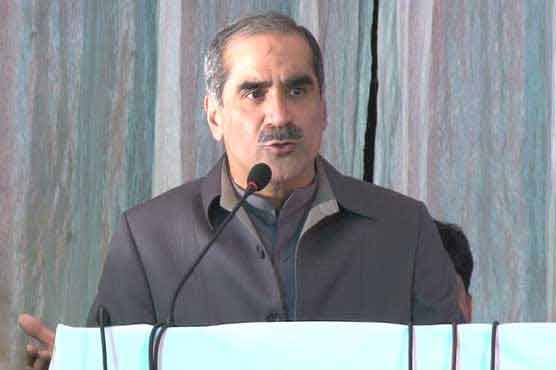 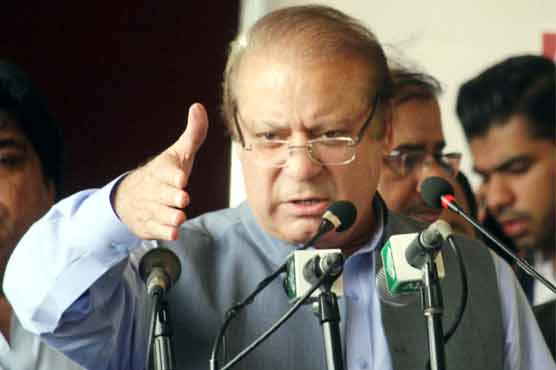 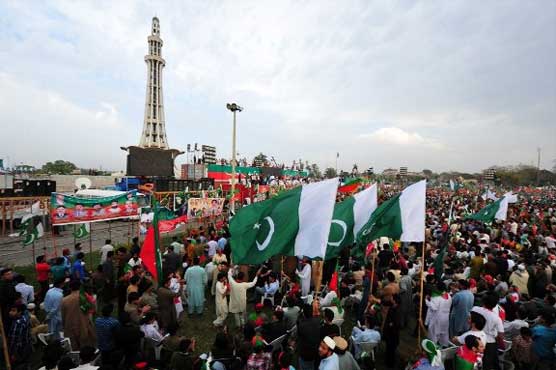