During the visit, Commander Turkish Naval Forces called on Chief of the Naval staff, Admiral Zafar Mahmood Abbasi at Naval Headquarters Islamabad on 02 Apr 18, where discussions on professional matters and avenues of existing and future naval collaboration were focused.

During the meetings, besides discussions on professional matters and bilateral naval collaboration, the Commander Turkish Naval Forces lauded Pakistan Navy’s role and commitments in maintaining peace and stability in the region through persistent participation in Coalition Counter Terrorism and Counter Piracy Task Forces.

The visit of Commander Turkish Naval Forces to Pakistan is expected to further strengthen the bilateral defence collaboration between Pakistan and Turkey in general and the two Navies in particular. 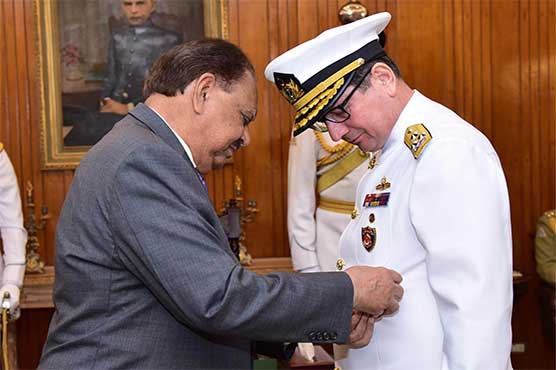 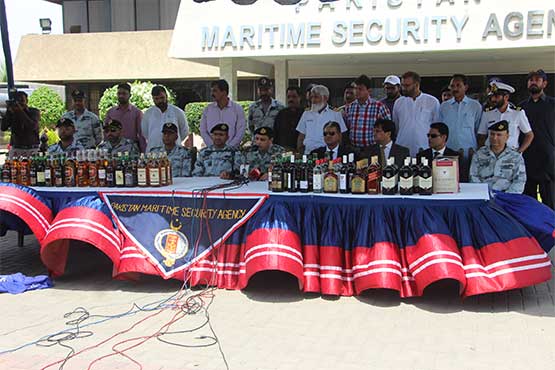 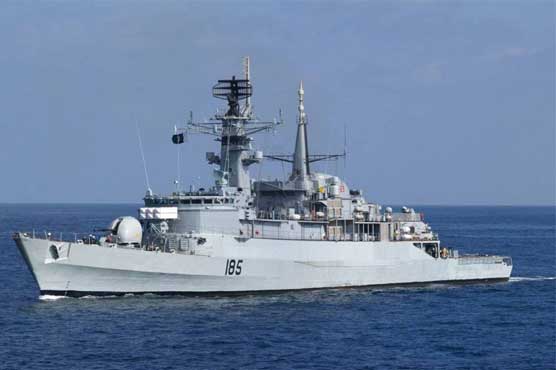 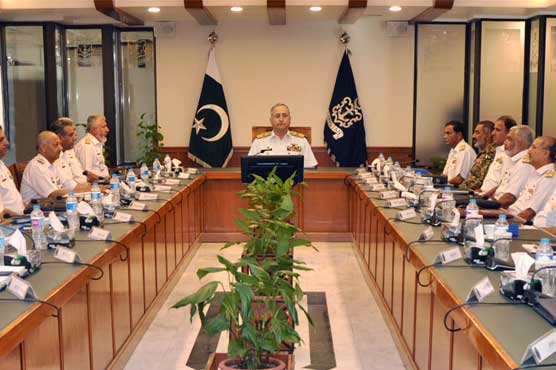